Senator Klein said "Black History Month provides an opportunity to not just reflect and recognize the achievements of civil rights leaders like Martin Luther King Jr. and Nelson Mandela, but also the contributions made by black leaders in their local communities. At my annual Black History Month breakfast, we do just that - honor the invaluable work of African-Americans here in the Bronx and across New York, while celebrating the rich diversity of our local community." 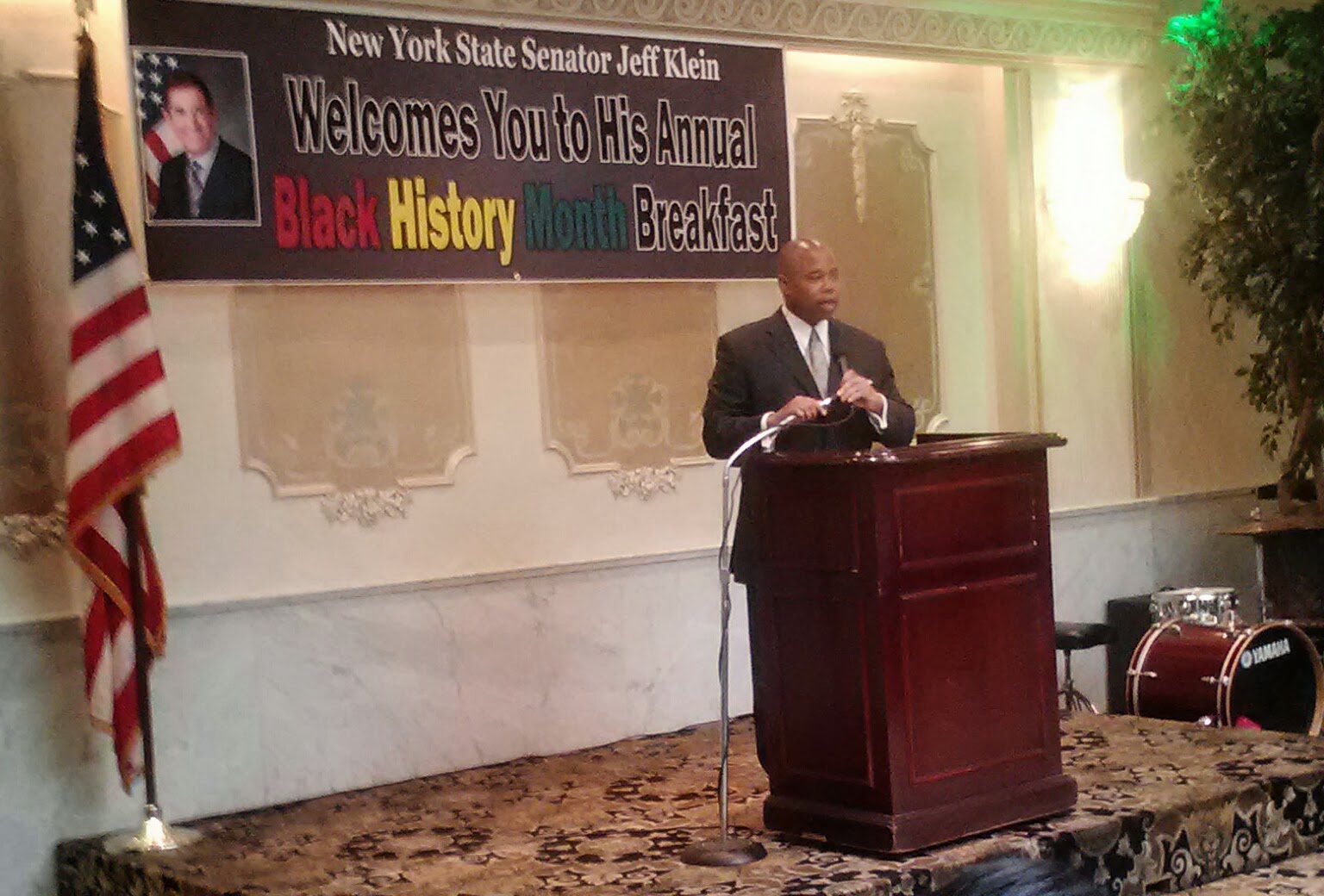 Brooklyn Borough President Eric Adams announcing that he wants to run for mayor in 8 years. 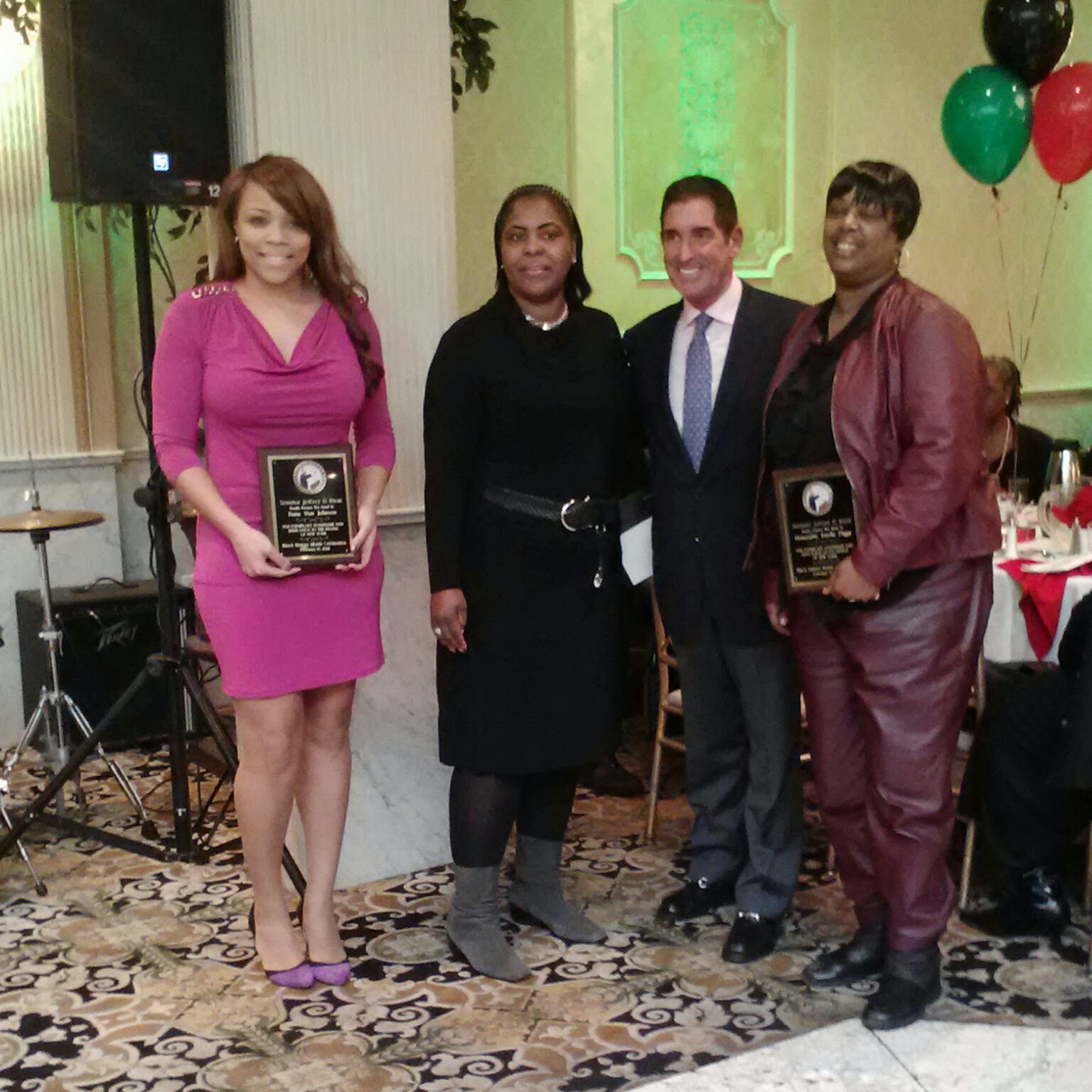 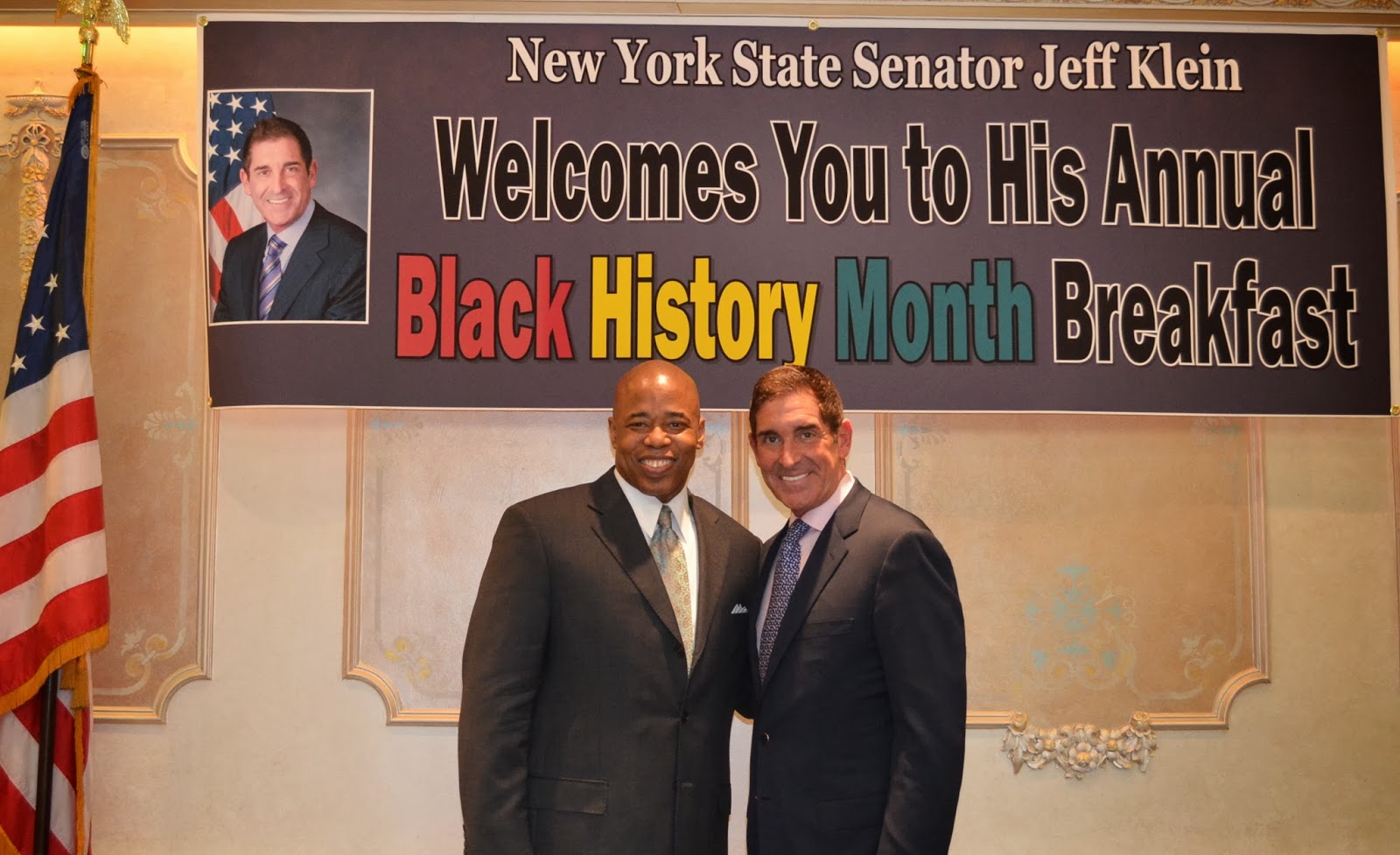