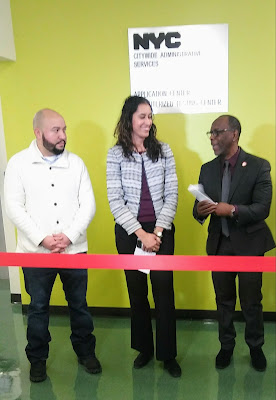 This address 1932 Arthur Avenue is home to other city agencies including Bronx Community Board 6. 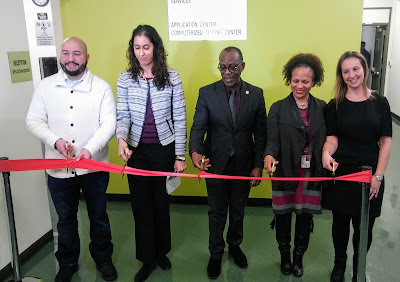 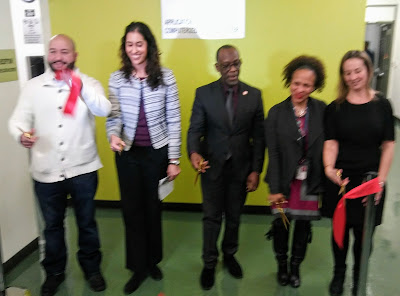