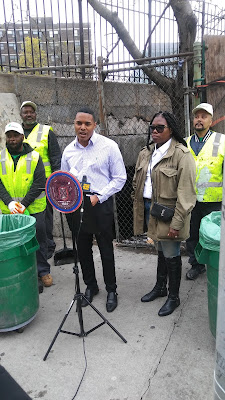 Standing on the corner of Park Avenue and East 161st. Street Councilman Ritchie Torres called for the MTA to clean up the garbage from inside the gated area behind him which is on Metro North property. He said that he has an organization that would clean the garbage if the MTA would allow access to the filthy area.

Standing with Councilman Torres was a resident of the Morrisania Houses Ms. Tanya Pedler who said that rats come from all the trash and garbage thrown around the tracks. Also were members of Wildcat, an organization that hires people to clean up business areas.

Councilman Torres was asked when he learned of the situation, answering a few weeks ago. There was no answer as to how the larger items got inside the gated area, or a solution to keep future items out of this gated area. 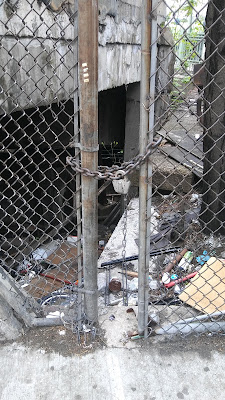 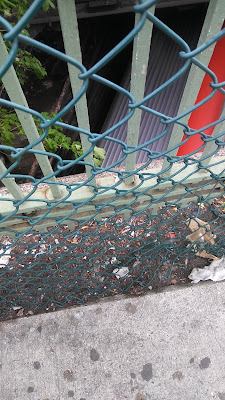