The Future of the Creative Economy

Comptroller Stringer’s report details a series of recommendations aimed at strengthening and sustaining the creative sector in New York City. In particular, the report emphasized the importance of establishing a comprehensive citywide strategy to sustain and promote this economically-important sector, better connect all New Yorkers with cultural opportunities and careers, and ensure that creative workers are equipped to continue to thrive in New York City.  These include:

Comptroller Stringer’s report highlighted the need to better connect the city’s cultural organizations with local residents and communities, which can help promote diversity in the sector. In addition to the role Cultural Districts can play, recommendations detailed in the report included:

Over one-third of the creative sector workforce were self-employed in 2017, leaving them especially economically vulnerable in a City with a growing affordability challenge. The Comptroller’s report outlines several proposals to support this significant segment of New York’s workforce by connecting them to benefits and protections available to most fulltime employees, including health insurance and retirement benefits, wage protection, and unemployment insurance. The recommendations include: 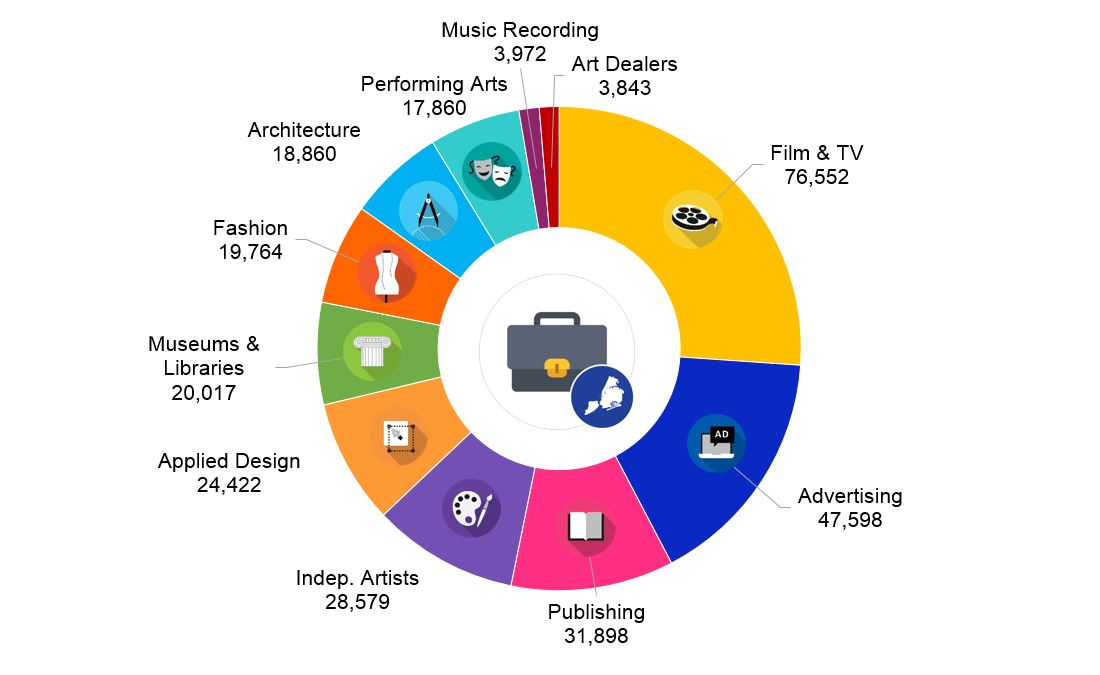 Change in Residents in Creative Occupations by Neighborhood, 2008-2017 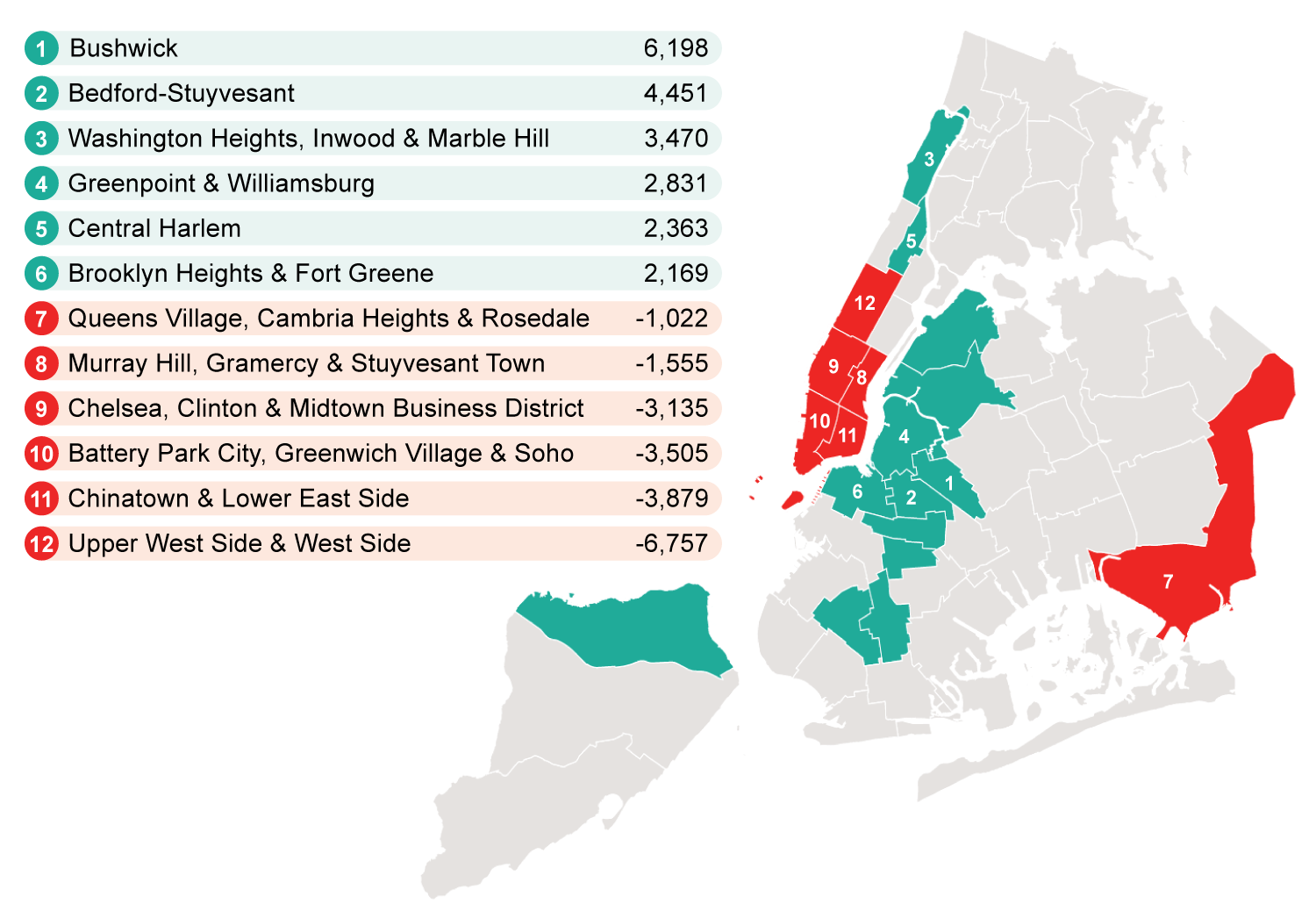