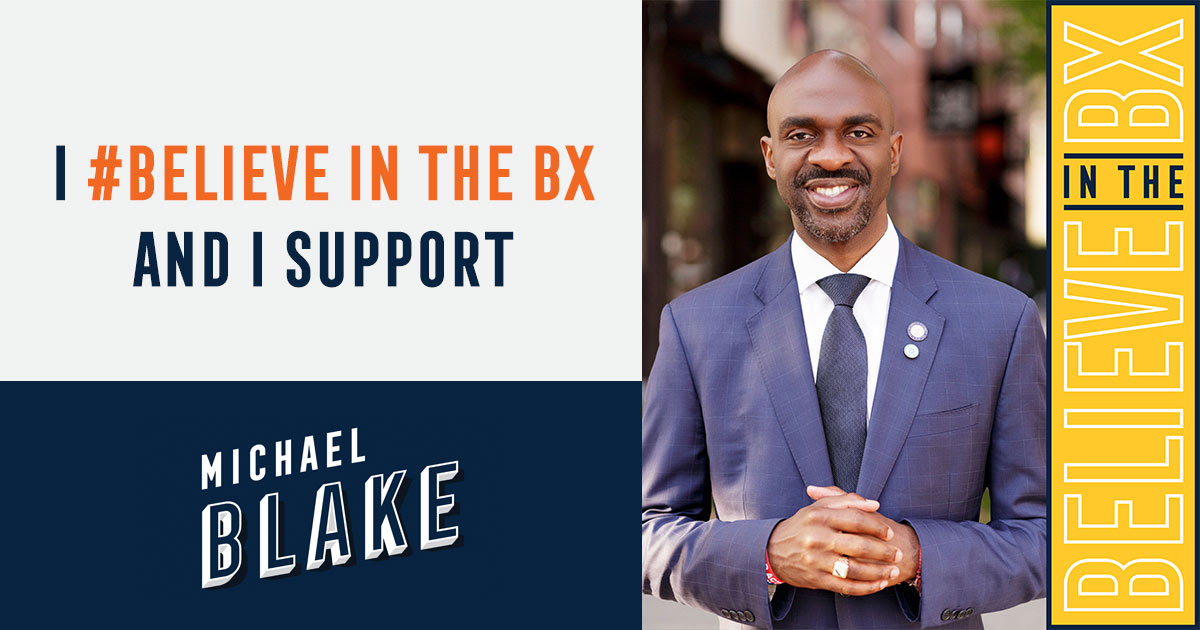 This race is not over. This fight is not over. I cannot, in good conscience, concede at this time.
There are still roughly 43,000 absentee ballots that were mailed out that have not returned and/or been counted, and, we will not be satisfied with the outcome until every last ballot is counted, and every last voice was heard.

You know and feel the history that we share - too many of our sisters and brothers died to protect our right to vote. Too many people have marched. Too many people were beaten. Too many people gave their last breath to see the Voting Rights Act of 1965 become the law of the land. This is about our sacred right, that we have fought and died for, to vote.

Voting must be easy. Voting must be fair. Voting in this election was already difficult; people were made to either follow confusing and changing rules to vote from home, or they had the option of voting in person, potentially exposing themselves to the worst pandemic of our time. We cannot overlook the fact that intentional Black and Latino voter suppression exists, and it exists right here in The Bronx.

Voting was not easy on Tuesday nor throughout Absentee Voting, and it should have been. At Concourse Village, the largest polling site for Black voters in the 79th Assembly District, was moved with little notice, forcing confusion, and in many cases older residents gave up altogether. Many Bronx voters were forced to vote by Affidavit Ballot, because of confusion over something that should be simple. Their ballots are not counted immediately. In fact, we know that in one case, the number of affidavit ballots was so great that the ballot lockbox was impounded by police and taken to an unknown location. Other polling sites in Black neighborhoods were not open on time, forcing voters to wait as the temperatures climbed close to 90 degrees. This meant many voters gave up for health reasons. So many voters never even receive their requested absentee ballots, so many people wouldn’t vote to protect their health. There needs to be a better way.

Friends, I am not giving up, and you shouldn’t either. Voting is our Voice. I BELIEVE in the power of our VOICE. I BELIEVE that the City of New York and the State of New York must investigate voter suppression claims immediately. I BELIEVE that any person who the Board of Elections has in its system that requested an Absentee Ballot and didn’t receive it should be able to vote through an emergency action. Every person by law has to have equal access to voting, and it is the responsibility of the state to make these accommodations.
This fight is not over. We want justice at the polls, and we cannot stand down until I know that every ballot has been counted, and every voice has been heard. It’s not only my duty as a candidate, but my duty as a voter in the United States. Demand a fair fight. Demand a fair count. Demand a fair election.

Email ThisBlogThis!Share to TwitterShare to FacebookShare to Pinterest
Labels: Michael Blake - Demand YOUR VOTE be counted