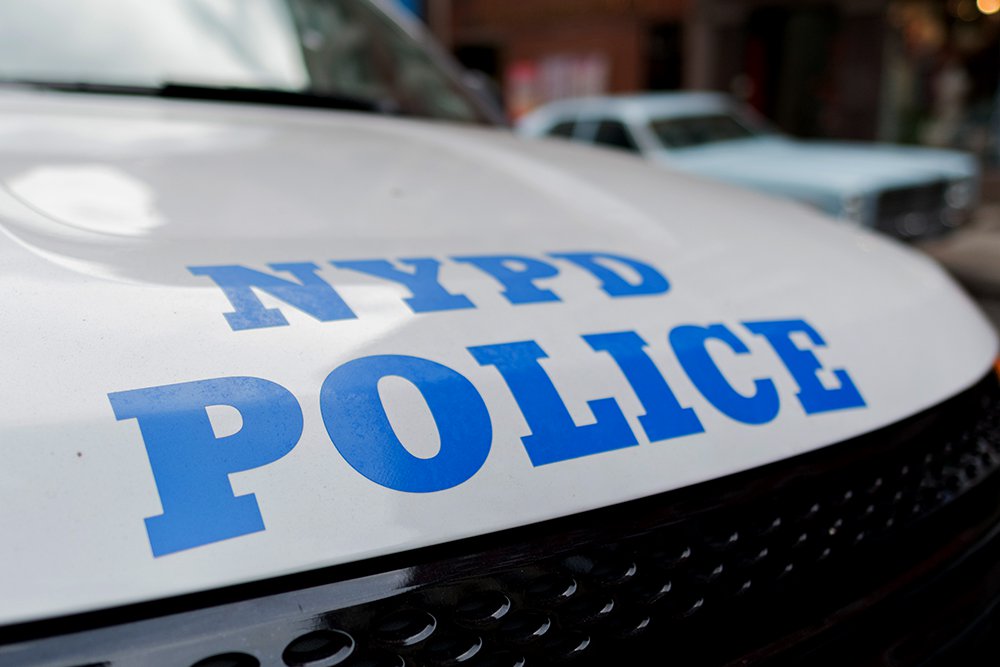 “For too long, NYPD disciplinary records have been shrouded in secrecy. The repeal of Section 50-a was a long-overdue step toward transparency, but the records remain inaccessible to the public behind legal and bureaucratic barriers. That is why I called on both the City Council and the Mayor to implement legislation establishing an open online database for NYPD disciplinary records — and today the Mayor announced that he agrees with our proposal.
“However, the details and timeline of the Mayor’s proposed online database are unclear. There is no substitute for codifying this important reform with the force of law. The Council should swiftly pass legislation that requires the NYPD to publicly report disciplinary records on an online database, and to make clear that such records are not subject to Freedom of Information Law requests. The public — from journalists and activists to academics and everyday New Yorkers — deserves to better understand how police officers interact with the communities they serve.
“New Yorkers are calling for sweeping change and an end to the status quo. We can prove we hear them by ensuring the hard-won progress on police transparency is the new standard. Accountability for law enforcement and the mission of public safety go hand-in-hand.”
EDITOR'S NOTE:
City Comptroller begins this statement with the words 'For too long', and we kind of agree with him.
Elected officials like Scott Stringer have been in office 'For too long"