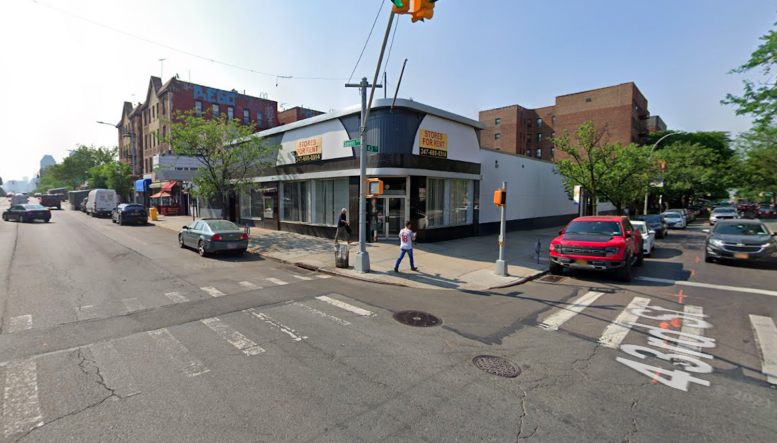 Permits have been filed for an eight-story mixed-use building with affordable housing at 43-42 43rd Avenue in Sunnyside, Queens. Located at the intersection of Queens Boulevard and 43rd Avenue, the corner lot is a short walk to the 46th Street-Bliss Street subway station, serviced by the 7 train. John J. Ciafone of City View Construction Corp. is listed as the owner behind the applications.

The proposed 79-foot-tall development will yield 73,762 square feet, with 67,098 square feet designated for residential space and 6,664 square feet for commercial space. The building will have 99 residences, most likely rentals based on the average unit scope of 677 square feet. The concrete-based structure will also have two cellar levels, a 31-foot-long rear yard, and 138 enclosed parking spaces.

Gerald Caliendo Architects is listed as the architect of record.

You may be wondering why we put up a Queens development, but one has to read between the lines to see the real facts.

This is what you can expect in the East Bronx in the coming years. Larger open areas will be developed into huge apartment buildings, and then the one or two family homes are next that have large yards, driveways with outside garages, and corner properties.