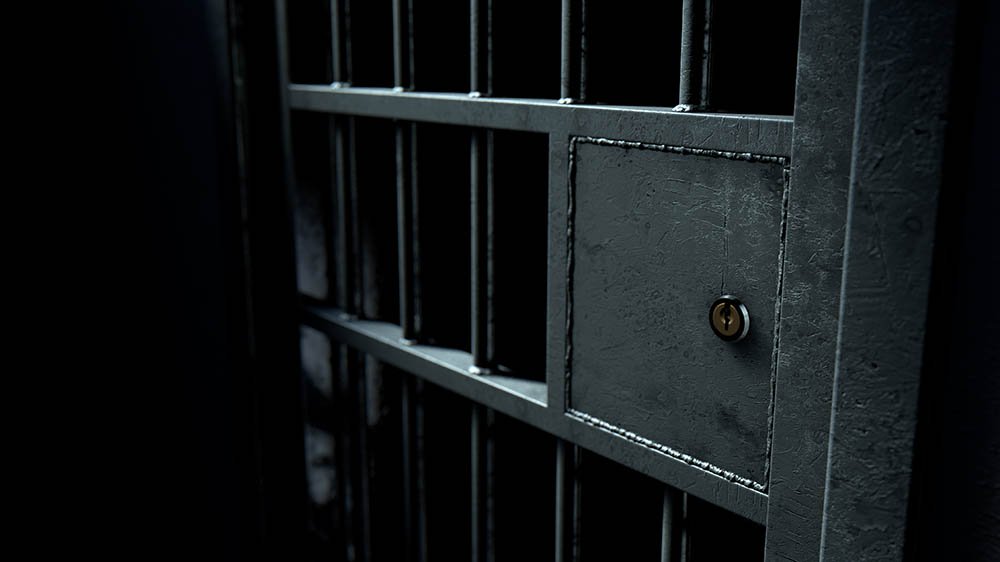 Despite a 15% decline in the average daily population, the absolute number of violent infractions rose slightly from FY 2020 to FY 2021

The cost of incarceration per person in New York City rose to an all-time high in Fiscal Year (FY) 2021, according to a new analysis of the Department of Correction (DOC) released today by New York City Comptroller Scott M. Stringer. The City now spends $556,539 to incarcerate one person for a full year, or $1,525 per day – nearly quadrupling since FY 2011.  As identified in previous analyses by the Comptroller’s Office, rates of violent incidents continue to rise: despite a 15% decline in the average daily population, the absolute number of fight and assault infractions rose slightly from 11,191 in FY 2020 to 11,214 in FY 2021.

“The City is spending more and more to incarcerate fewer and fewer individuals – yet the numbers show that rates of violence and use of force in our jail system are substantially increasing,” said Comptroller Stringer. “As the jail system continues to shrink and yield significant savings, the City should use these resources to leverage better all-around outcomes. We need to invest in a humane, modern, and efficient corrections system that keeps our incarcerated population as small as possible while prioritizing safety and security.”

This analysis is the Comptroller’s eighth annual update of spending and performance trends of the New York City Department of Correction. The analysis uses budget data, claims against the City, reports of violence in City jails, and personnel data to analyze the DOC’s operations.

According to the Comptroller’s FY 2021 Department of Correction analysis: 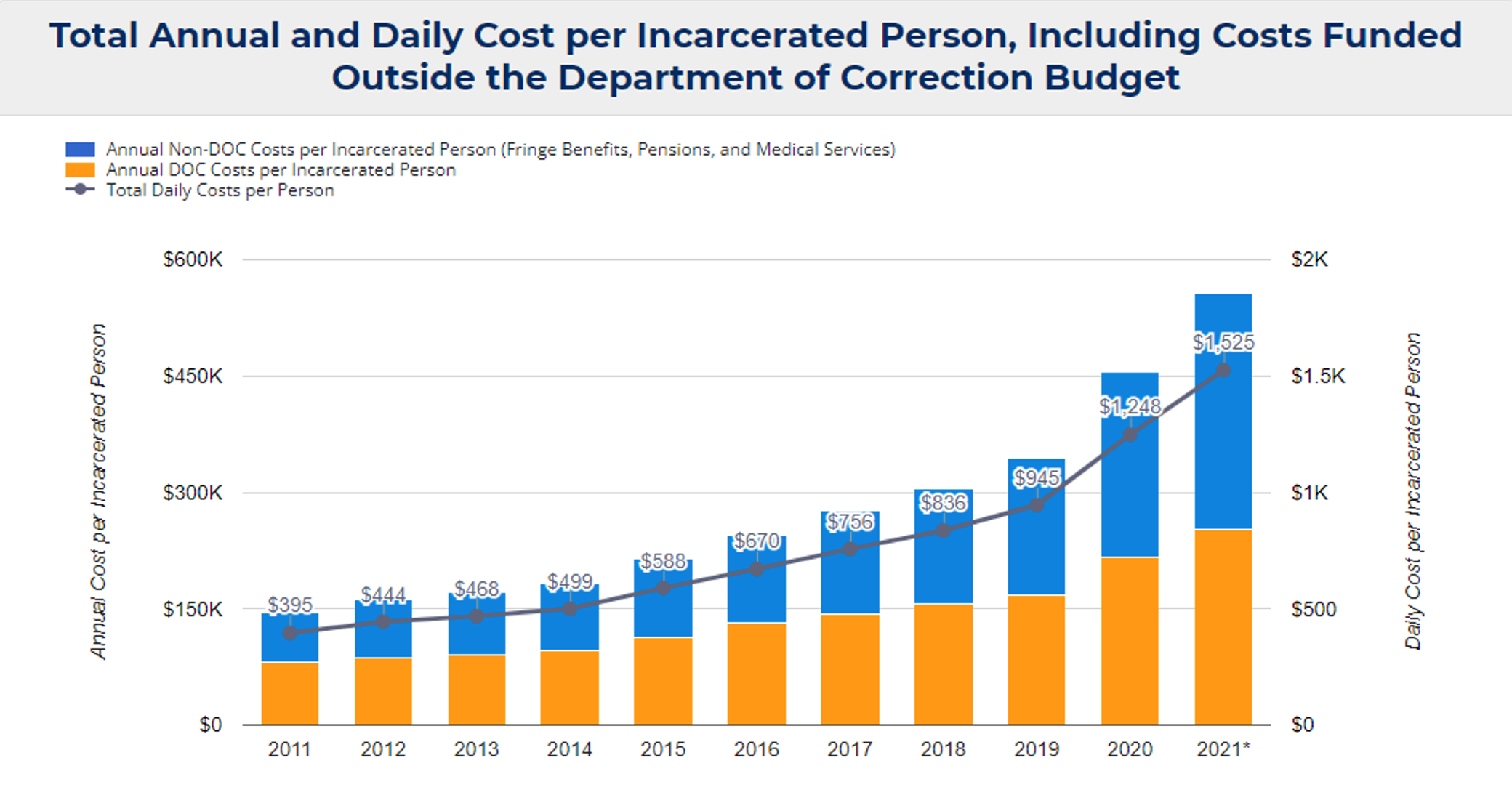 The ratio of correction officers to incarcerated persons continued to rise 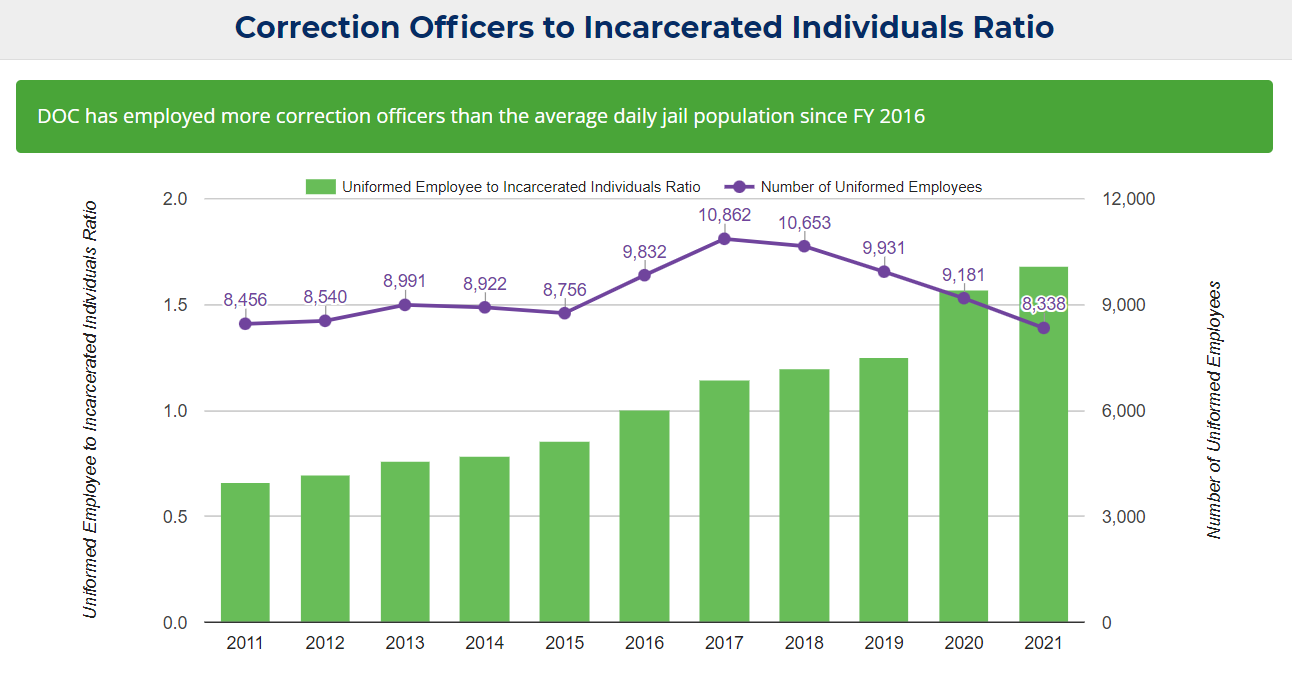 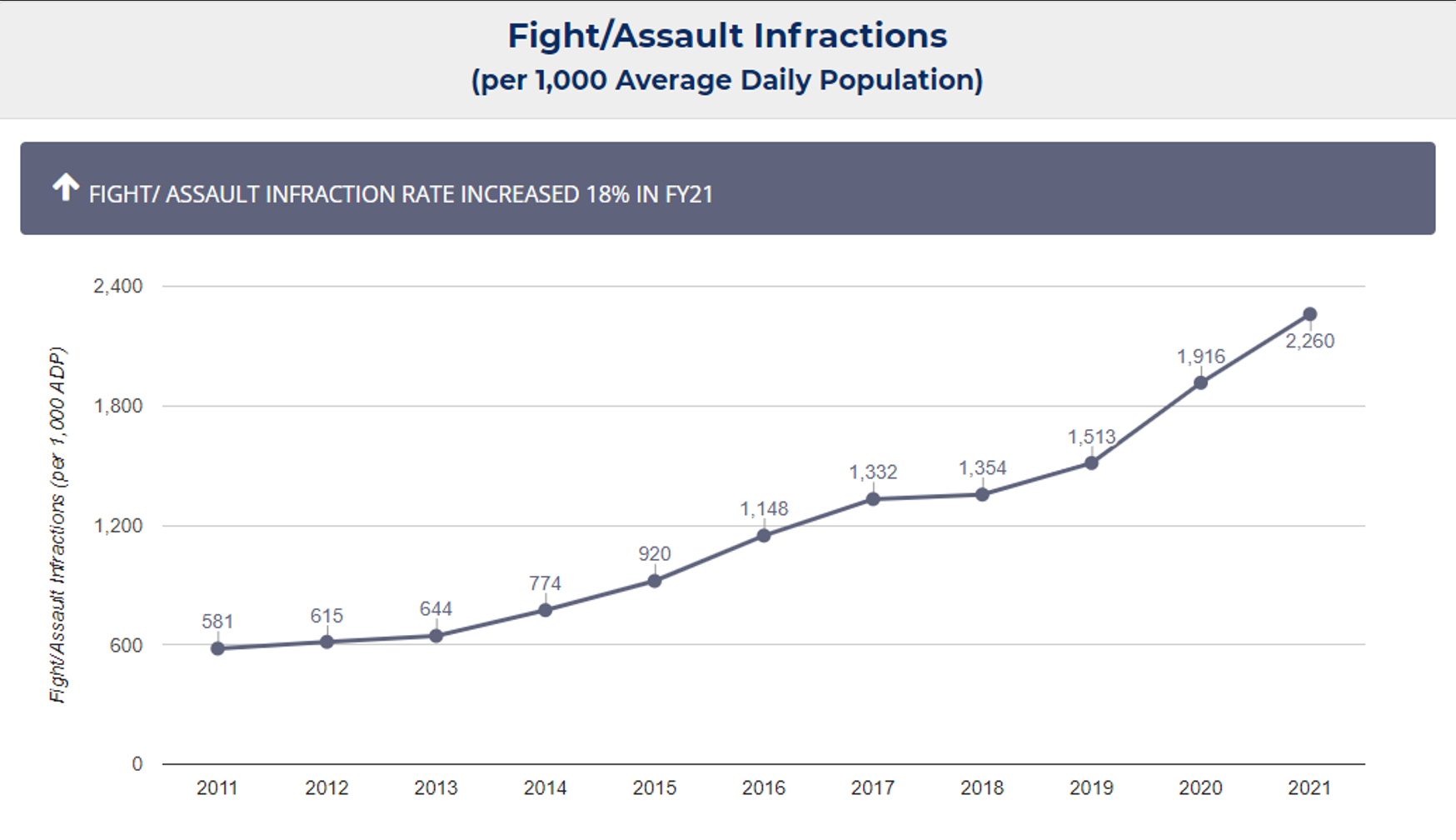 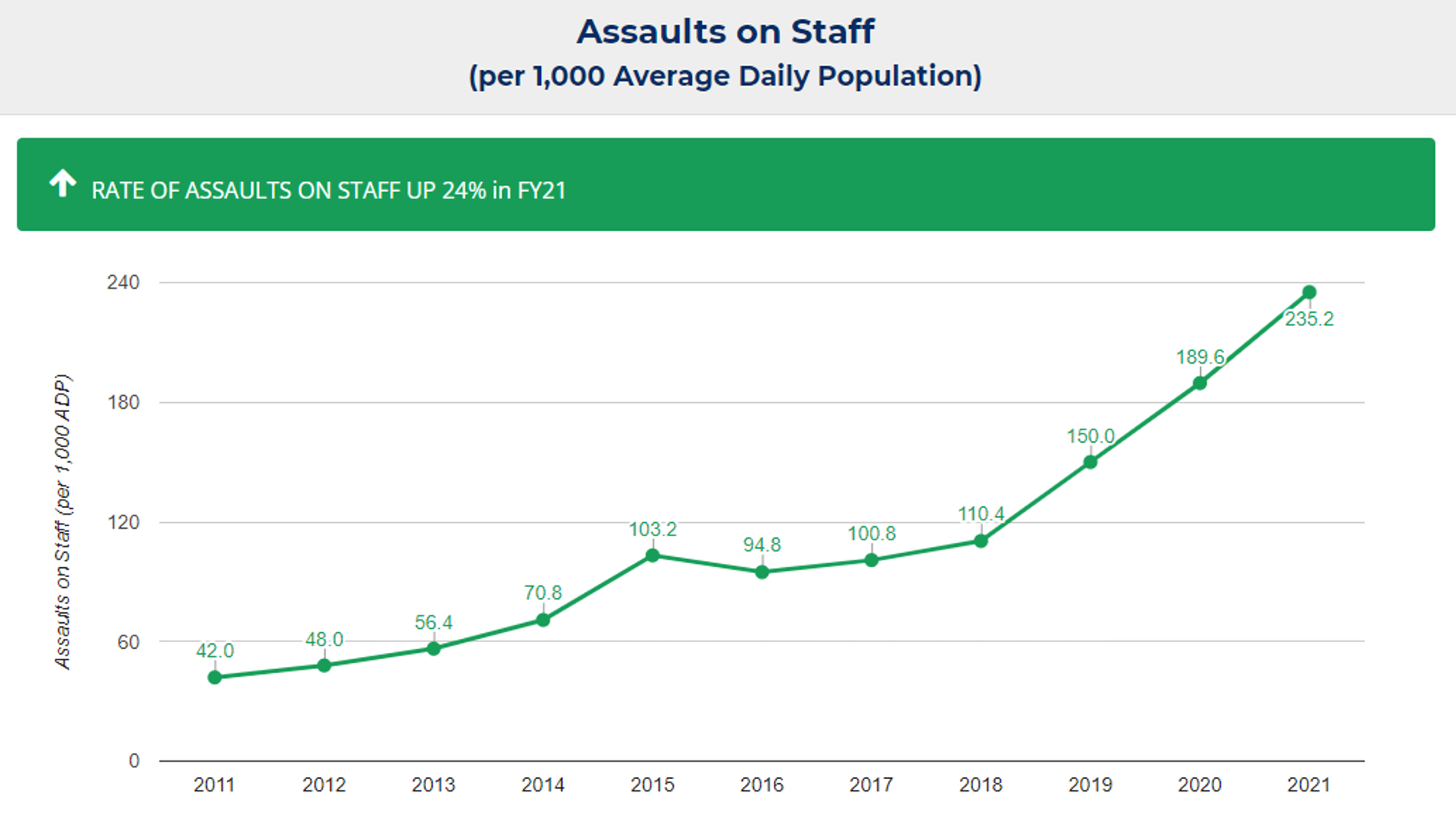