Alexandria joined a picket line with Teamsters Local 202 in The Bronx to support food and manufacturing workers on strike - they ultimately won their largest pay raise in 30 years. 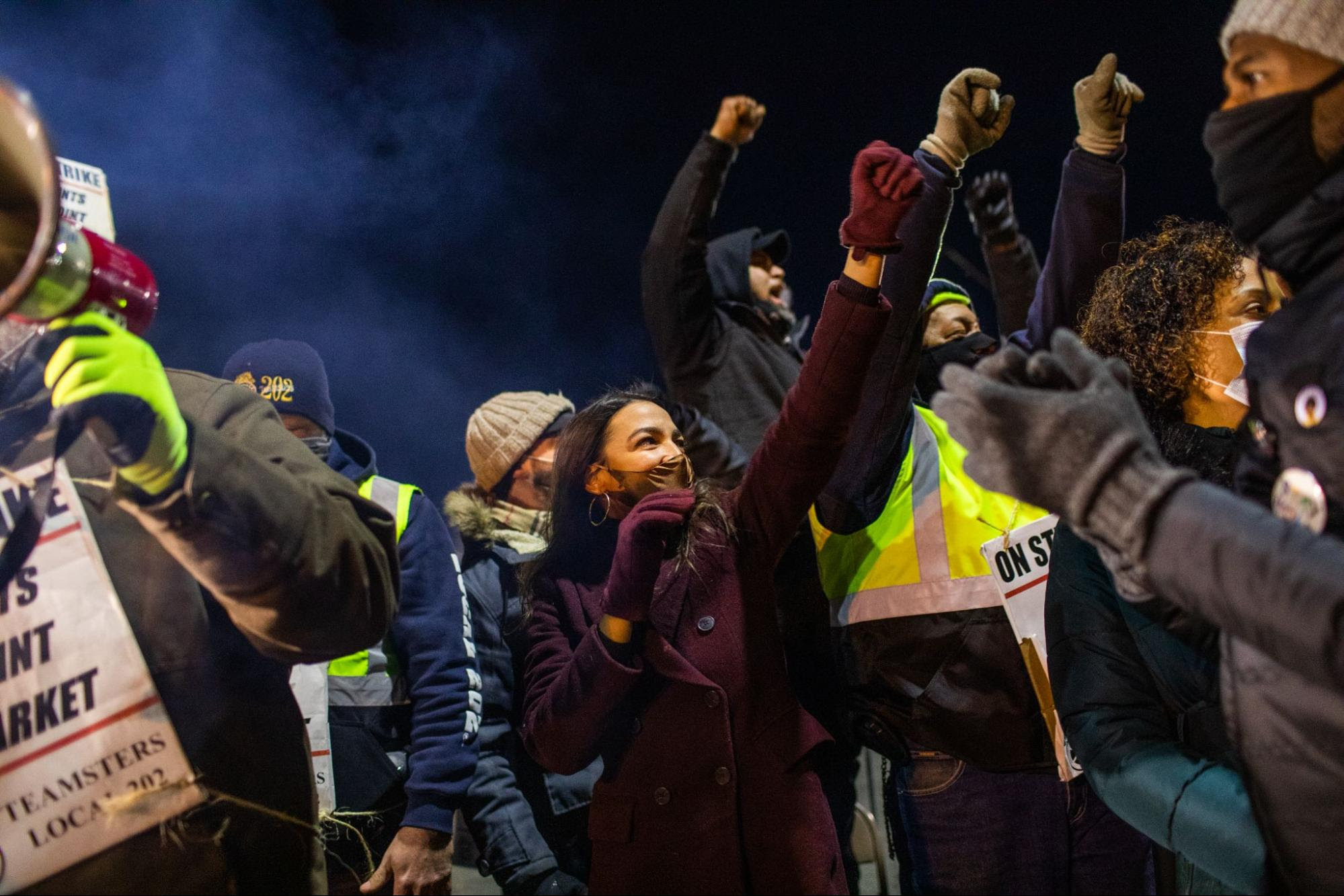 Alexandria visited with families impacted by the winter storm in Texas and worked with volunteers to provide food and water to those who were without power for days. Together, we raised over $5 million toward relief for families across the state. 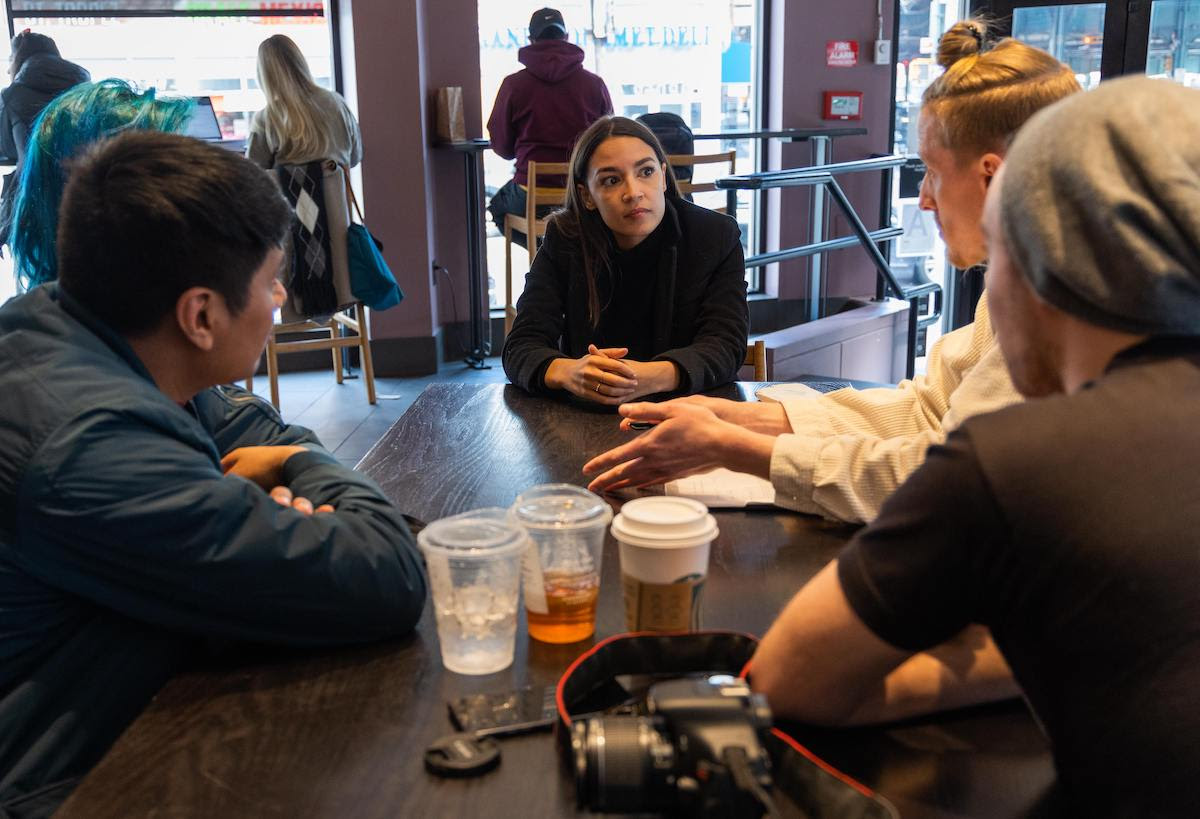 Alexandria hosted an Earth Day celebration at Astoria Park to discuss the Green New Deal and the campaign’s work to stop the NRG power plant proposed for Astoria. (Which we later defeated!)

In our local City Council elections, we organized our first slate of Courage to Change Candidates, all of whom committed to a series of policy pledges aimed at achieving social, racial and economic justice — and 16 of them won! 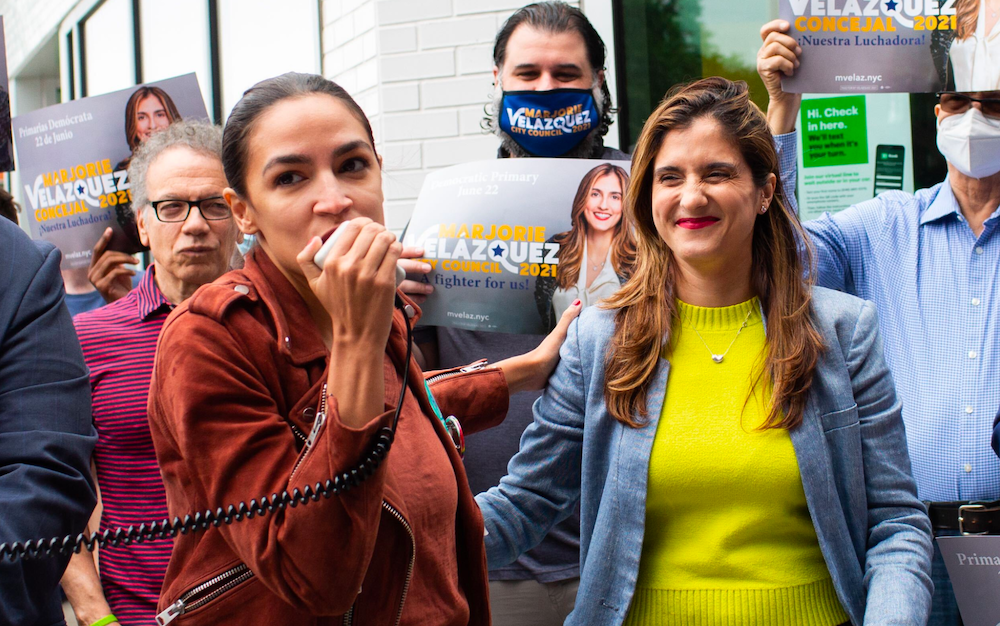 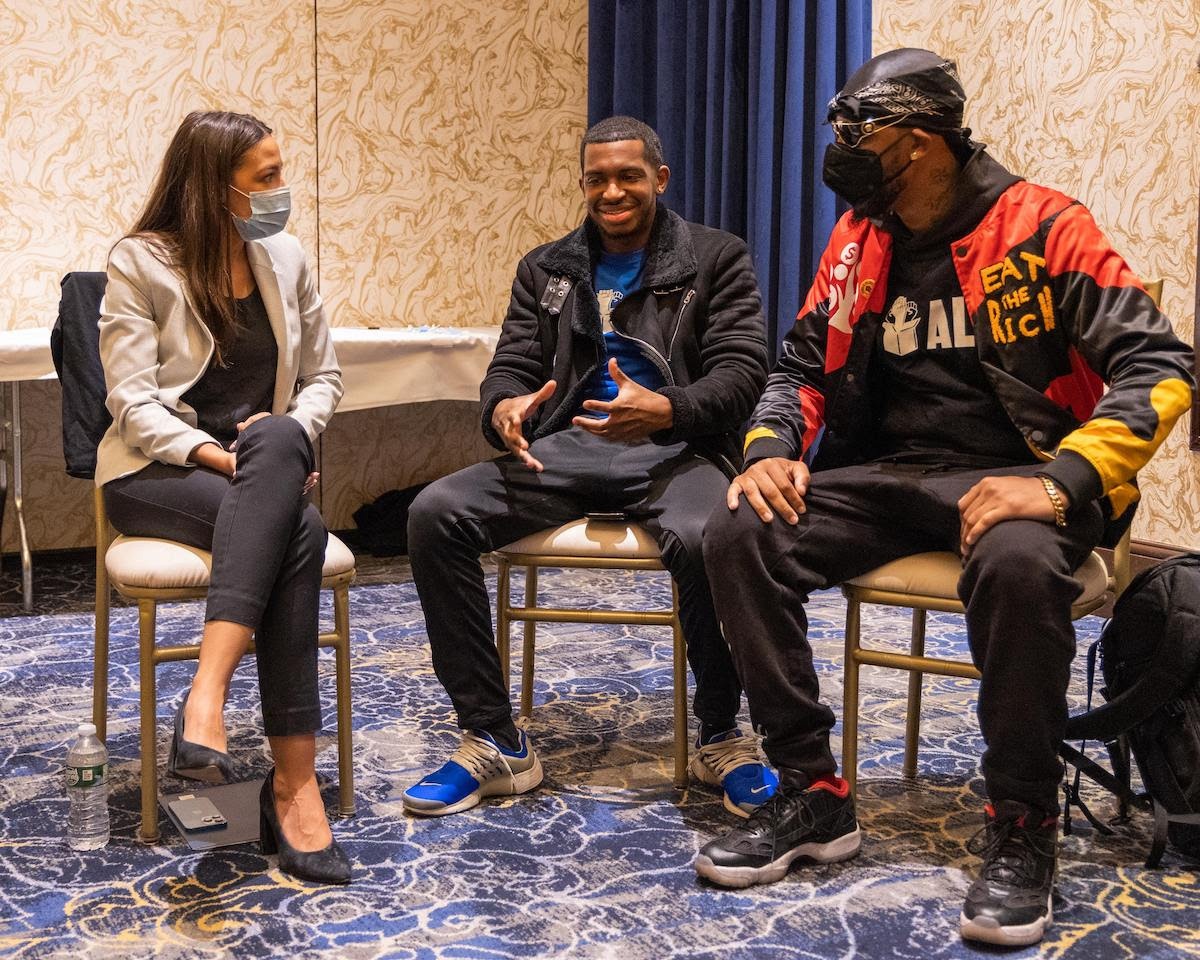 Our team of volunteers went door to door to get resources and information out to affected neighborhoods for six straight weeks. 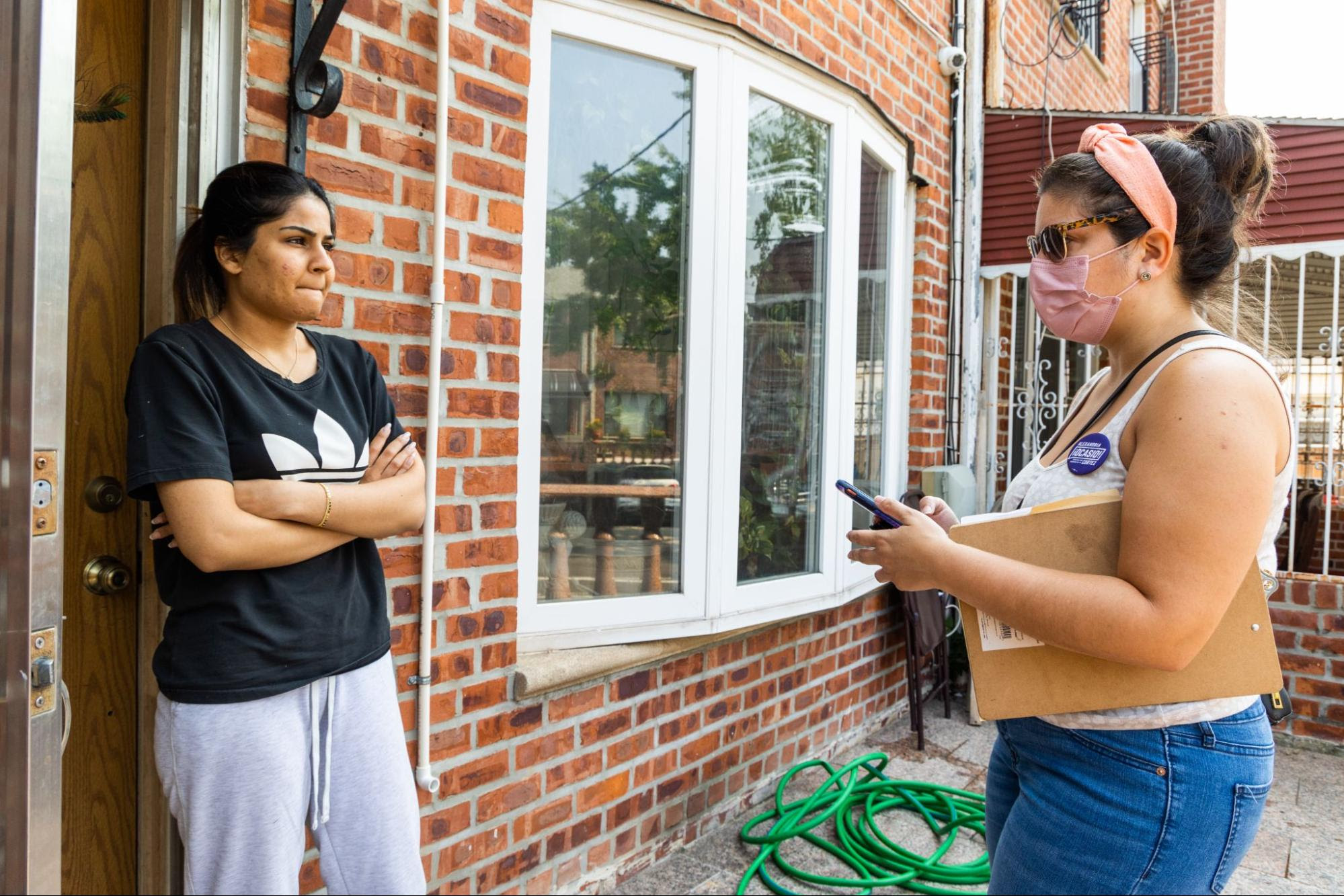 Annual Halloween fair hosted by Team AOC at Pelham Bay Park. We know trick or treating can be tough in the City, so each year we bring the celebration to our families! 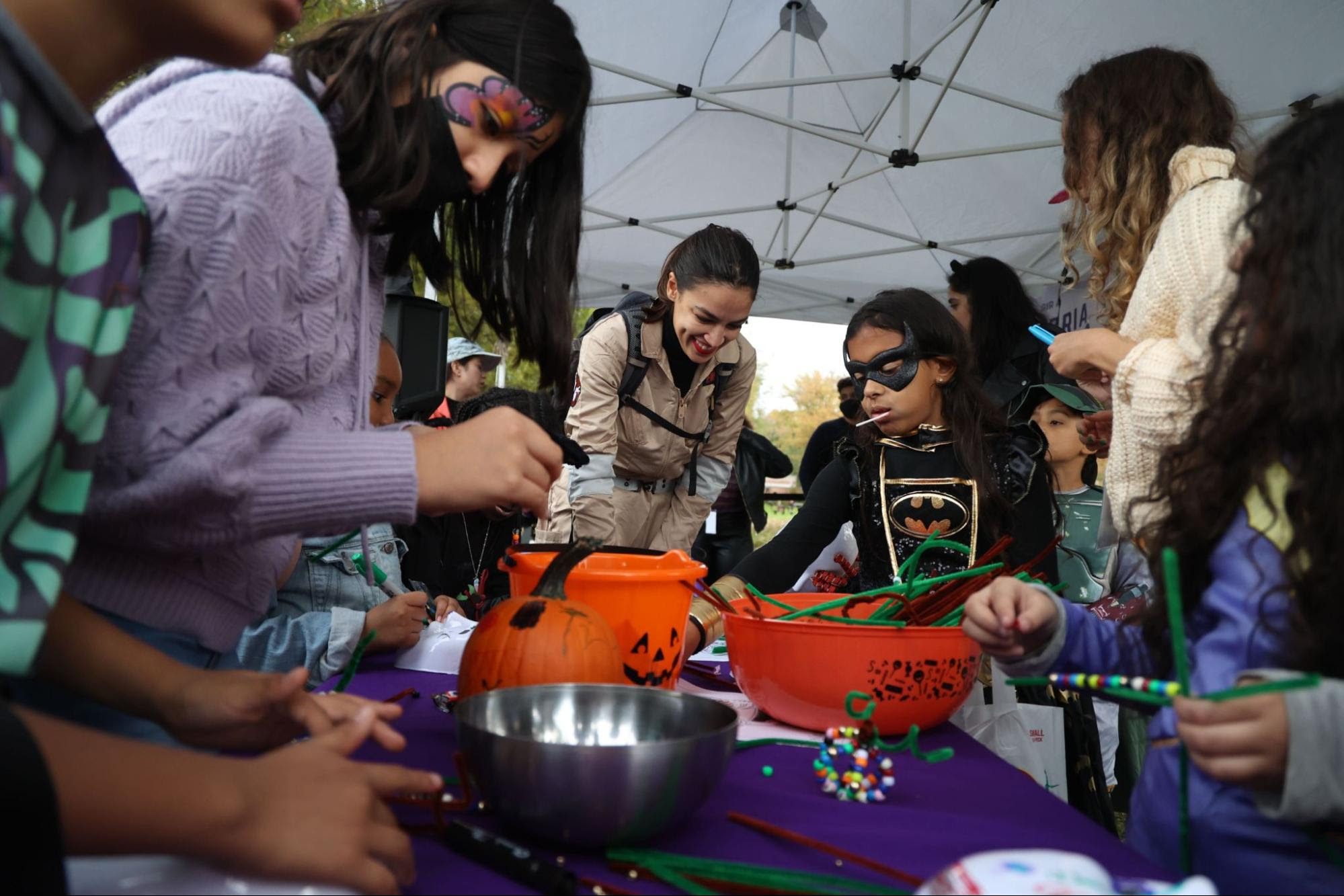 At Thanksgiving, we distributed over 170 turkeys to families in our district. And during the start of the school year, we provided 800 backpacks to students in need. We also raised $34K for local organizations doing food relief work this fall.

Thank you for making this year so special, None of this would be possible without your support.

We’re excited to continue growing and building with you in the year to come.