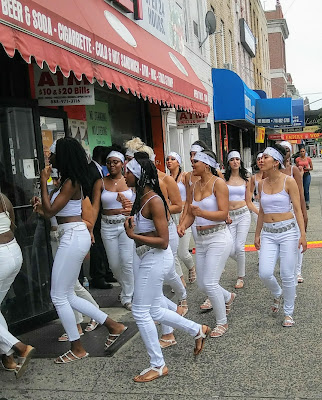 There were Lights, Cameras, and a lot of Pretty Girls on Castle Hill Avenue this afternoon. Why were they there is the question. The signs on the poles said that filming was going to be done for Devarage. Was it a scene for a movie. television show, or a music video? One thing for sure was that no one on the set was saying anything, just that they signed non-disclosure statements. There were hints however that it might be a Jennifer Lopez video. 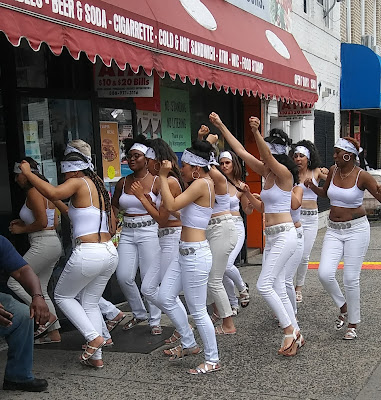 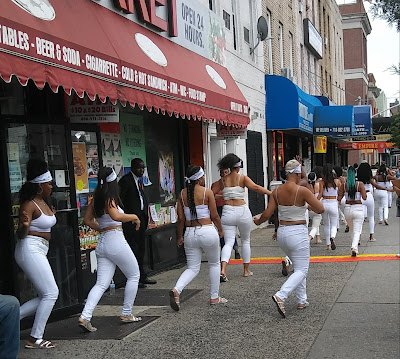