This comes in from an attache of former State Senator Pedro Espada Jr. 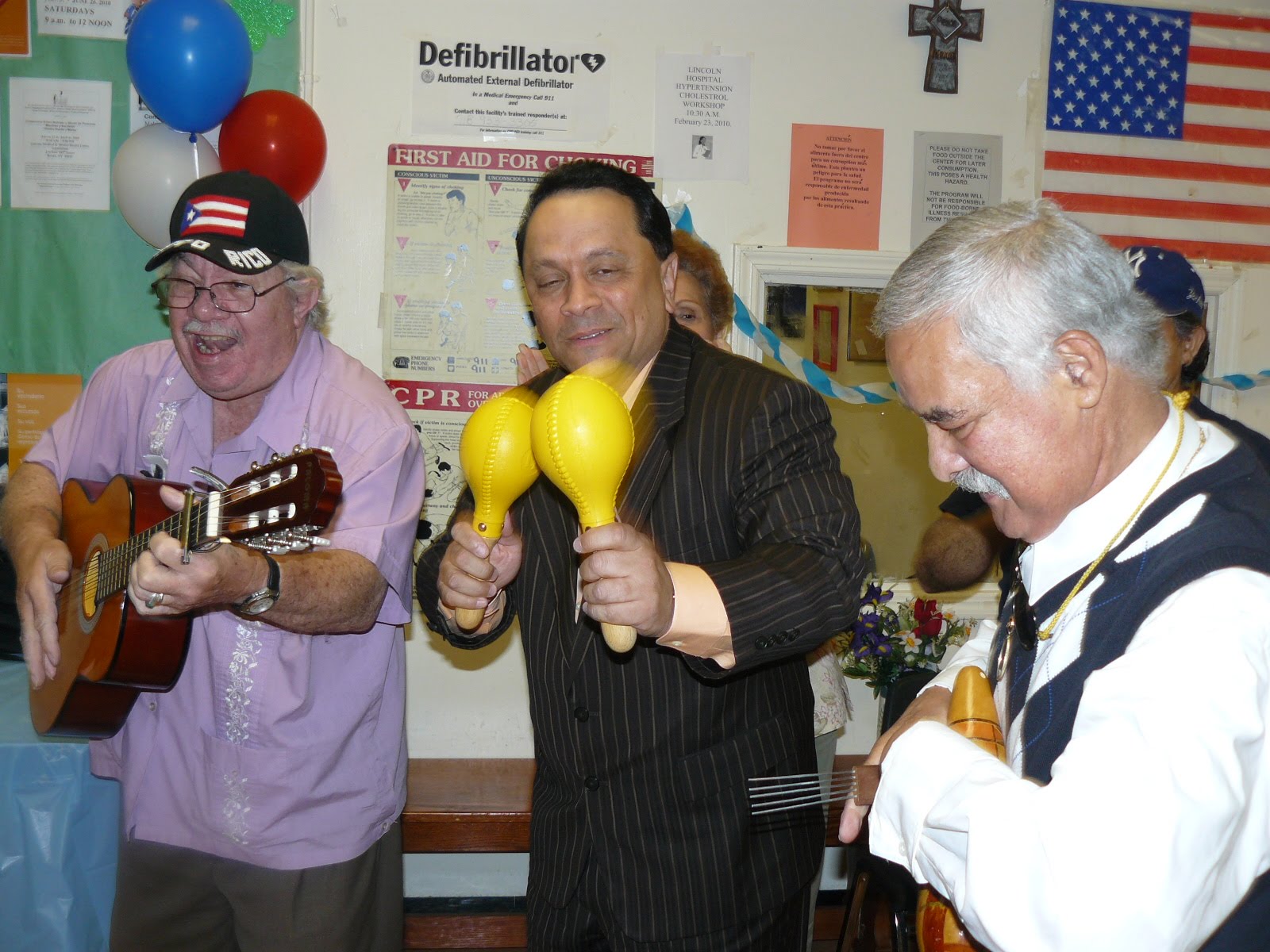 Mr. Espada filed the appeal request, citing exonerating evidence that was not made available to his defense by prosecutors.

The federal panel could potentially rule in favor of a  new trial, or  set aside the guilty verdict.

The Panel is not expected to rule until December, 2014.

Earlier this week I released a report on improving nail salon safety for both workers and customers.

"How safe is your nail salon?" provides recommendations to further protect the safety of nail salon employees and customers throughout New York City.  The report recommends a 'healthy nails' incentive program, increased education and multilingual outreach, and enhanced air quality measures among other things.

In New York City alone, it is estimated that there are 2,000 businesses licensed to practice nail care and design.  In recent years, greater attention has been given to the hazardous chemicals used at some nail salons, specifically those chemicals that could have a harmful effect on both nail salon workers and customers. Toluene, formaldehyde, and dibutyl phthalate- known as "the toxic trio"- are found in many nail products, though they have been linked with reproductive harm, respiratory problems, and cancer.

Generally, there is little-to-no information given to workers-many of whom are recent immigrants- regarding protecting themselves from the chemicals they may regularly come into contact with at nail salons. At least one report found that "the intensity of exposure for salon workers is 1,200 times what it would be for the average American". Out of the 10,000 chemicals contained in nail products, 89% of have not been tested by an independent agency for safety.

New York City is not responsible for inspecting salons for cleanliness and safety- that power lies with New York State. And though there are almost 5,000 salons throughout New York State, there are only 27 inspectors statewide assigned to this important work.  And for those of you that frequent nail salons, be sure to read page 21 of my report for Best Practices for Consumers.

Today's report is not meant to penalize these businesses, but rather outline how the industry can increase protections, and ensure that we create safer and more sanitary conditions in salons .  It is my hope that this will be the first step in ensuring customers feel safe at their salons, and that salon employees know that they have a right to information about the chemicals they're handling, and how best to protect themselves.

For those who would like to pay their respects, Funeral and viewing arrangements  are below:

Please keep the Thiebaud Family in your thoughts and prayers.

The Passing of a Great Individual and Business Owner.

This comes from the Bronx Chamber of Commerce, with an additional comment from Bronx Borough President Ruben Diaz Jr.

To our Members,
We are saddened to inform you on the passing of a great soul, entrepreneur, and generous individual, Alfredo Thiebaud, owner of Delicioso Coco Helado., who was recently honored by the Bronx Chamber of Commerce. He will be deeply missed as he was a true friend of The Bronx Chamber of Commerce. Alfredo was a good man and believed in family and giving back to the community in any way possible. Our deepest sympathy and prayers goes out to the entire Thiebaud family.

STATEMENT FROM BOROUGH PRESIDENT DIAZ
RE: The Passing of Alfredo Thiebaud

“I am incredibly saddened to learn of the passing of my good friend, Alfredo Thiebaud, founder and president of Delicioso Coco Helado.
“Through his company, Mr. Thiebaud was able to provide an opportunity for employment to thousands of individuals, many of them new immigrants to this country, by joining his workforce. These carts, which sold Mr. Thiebaud’s signature flavors of helado—such as coconut, cherry and mango—have become synonymous with summer fun, and were born right here in The Bronx.
“Mr. Thiebaud always gave back to the community, and was among our borough’s greatest humanitarians. He was always quick to help a community group or a school with their event, donating money, time or product to numerous worthy causes across the city. He was a frequent supporter of Bronx Week, as well as other events produced by my office, and he was always willing to go the extra mile for the people of The Bronx.
“Alfredo Thiebaud was a great man and a great friend, and this tragic accident has deprived us of one of the best. Our thoughts and prayers are with his family, his friends, his employees and the thousands of people who have lost a true friend today with the passing of Alfredo Thiebaud,” said Bronx Borough President Ruben Diaz Jr.

Email ThisBlogThis!Share to TwitterShare to FacebookShare to Pinterest
Labels: The Passing of a Great Individual and Business Owner.
Newer Posts Older Posts Home