Permits Filed For 497 East 166th Street In Morrisania, The Bronx 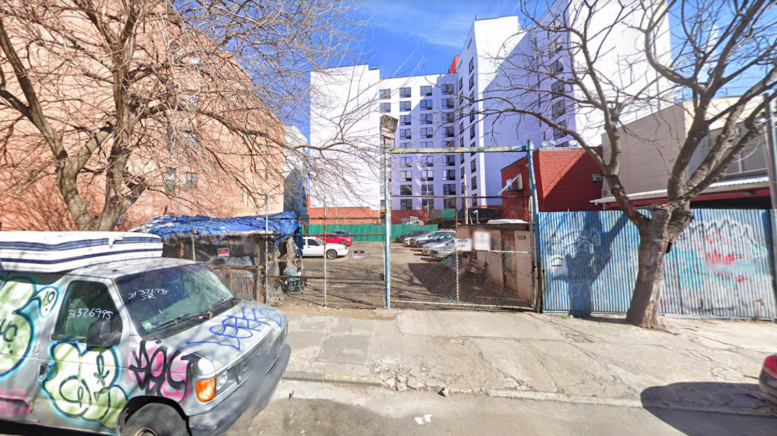 Permits have been filed for an eight-story mixed-use building at 497 East 166th Street in Morrisania, The Bronx. Located between Washington Avenue and Third Avenue, the lot is one block north of the Freeman Street subway station, serviced by the 2 and 5 trains. Anthony Verrelli is listed as the owner behind the applications.

Badaly Architects is listed as the architect of record.

Demolition permits have not been filed yet for the site. An estimated completion date has not been announced.