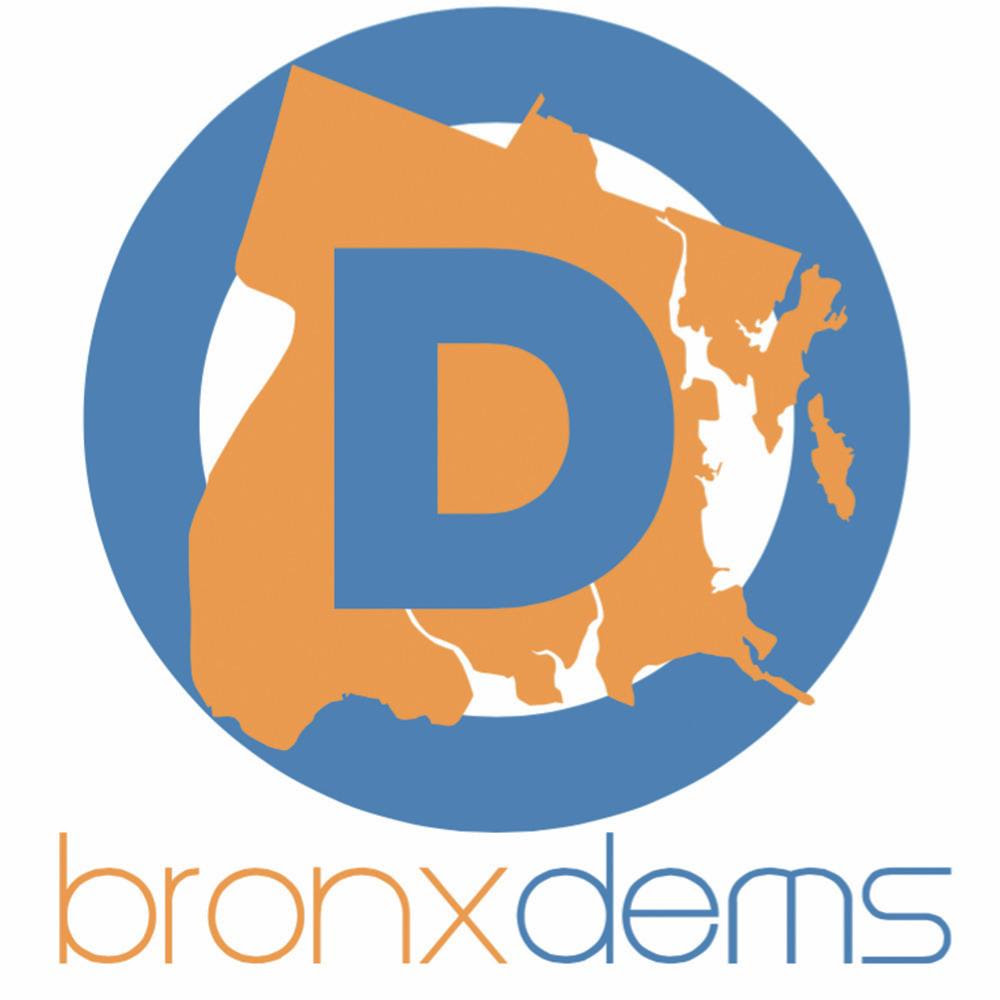 I’m proud to be one of those forward looking women and thank the Bronx Democratic Party for their endorsement. As we recover from the pandemic and all it has caused, the Bronx must be united so that residents in my district and throughout the Bronx can get the resources they need.” said Marjorie Velázquez

“I look forward to working with the new Bronx Dems chair, Jamaal Bailey, to expand democracy in the Bronx and ensure that the local county organization prioritizes transparency, accountability and our progressive values,” Amanda Farías said. “I’m hopeful that through our work together, we can begin to bridge the gap between previous party politics and progressivism in the Bronx. The growth and vibrancy of our communities cannot move forward and our democracy will remain stagnant, until we recognize the diversity of our values and prioritize a politics that is representative of and for the people.”