Michael Beltzer - We can now vote our choices 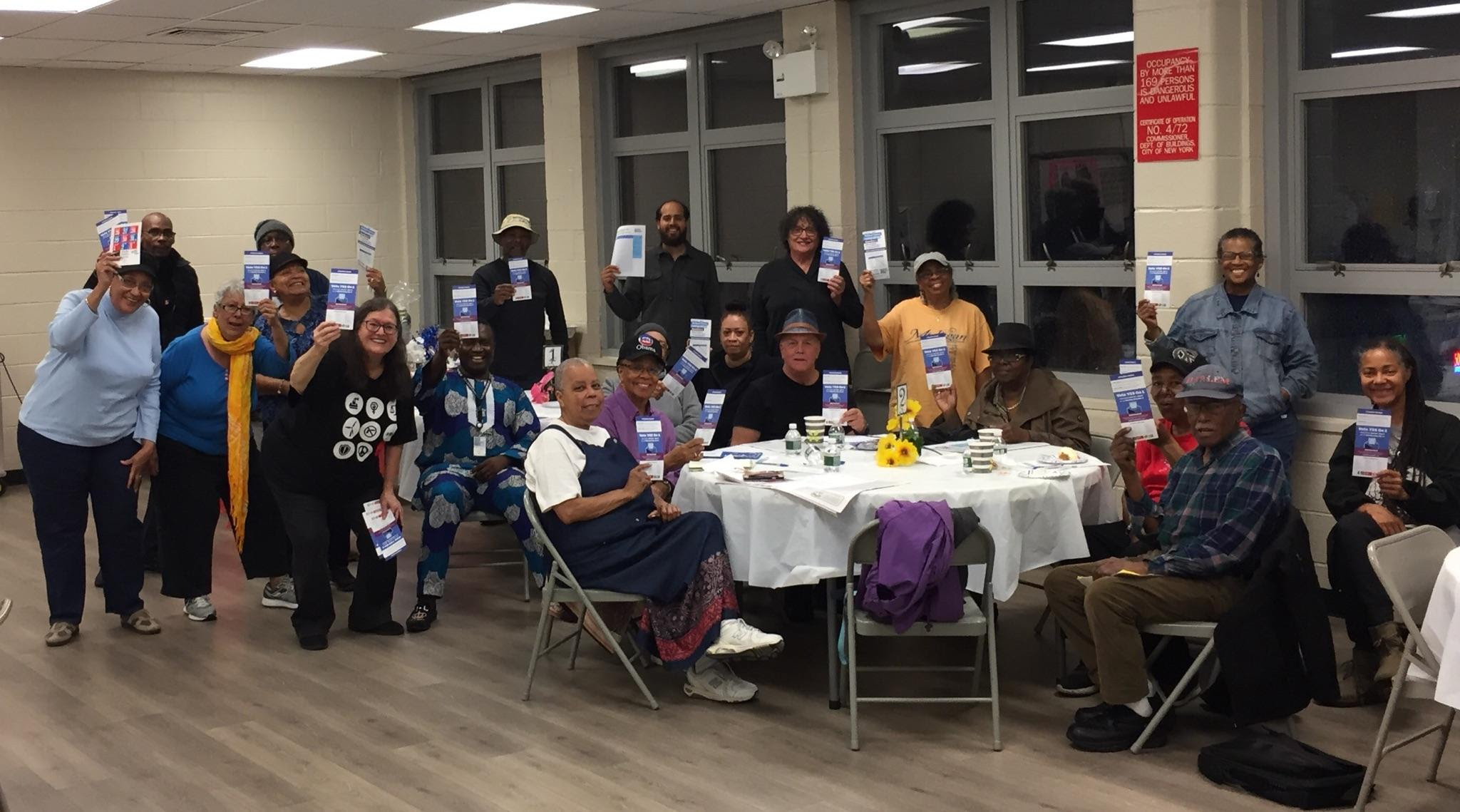 I worked hard to get RCV passed because it eliminates a candidate being a "spoiler", which is unfair to good candidates. It has been shown to cut down on the amount of negative campaigning and to help elevate black, brown and women

Rank Choice Voting is a fraud upon the Public. Only on the first round where a candidate needs to have 50% plus at least one vote for a majority of the votes. In round #2 the candidate with the least amount of votes is eliminated and the votes are redistributed, there are ballots that are exhausted due to the fact that there is no candidate marked correctly as #2.

With three candidates and one has to be eliminated to redistribute the votes to the #2 candidate, which candidate with lower votes is eliminated if the two candidates have the same number of votes?

Finally if after all the elimination rounds occur and the two remaining candidates are then tied what happens? In a city with Rank Choice Voting a coin was flipped to determine the winner of the two tied candidates. You Mr. Beltzer may want your fate determined by a flip of a coin, but I am sure other don't.

By the way Mr. Beltzer Rank Choice Voting breeds more fraud in having drop off candidates for other candidates to get over the 50% plus one vote. Also the link was not working.

Email ThisBlogThis!Share to TwitterShare to FacebookShare to Pinterest
Labels: Michael Beltzer - We can now vote our choices