Comptroller Stringer Testimony to Board of Correction: End Solitary Confinement and Redirect Resources to Ensure Health, Safety and Rehabilitation

As New York City spends $447,337 per incarcerated person, rates of violence and use of force continue to rise, even as the jail population has fallen to all-time lows 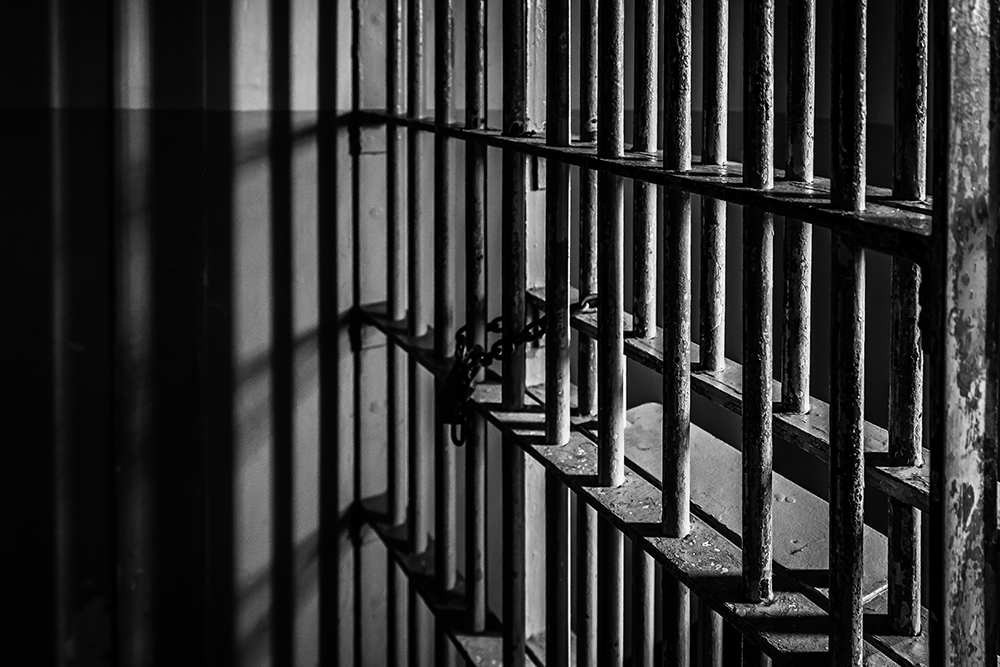 New York City Comptroller Scott M. Stringer delivered testimony to the Board of Correction on newly proposed rules concerning restrictive housing in correctional facilities. Comptroller Stringer repeated his call to the Board to eliminate the inhumane practice of solitary confinement in all its forms and advance an approach that centers safety, health, and rehabilitation, as envisioned in the NYC Jails Action Coalition and #HALTsolitary Campaign’s blueprint to end punitive segregation.

In March, Comptroller Stringer released an analysis that found that New York City spent an average of $447,337 per every incarcerated individual in FY 2020 – a 30 percent increase over the previous year – even as rates of fight and assault infractions in City jails rose by 27 percent. Comptroller Stringer underscored the need to redirect resources to social services, programming, and treatment that can prevent incarceration and help people succeed in their communities after they leave.