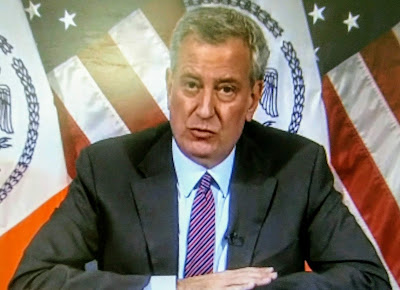 I just don't get Albany. We have a governor who has been said to have killed innocent people in nursing homes, nine women have come forward to accuse him of conduct unbecoming an elected official, starved the city of vital vaccines, had his family and high rolling friends vaccinated when they shouldn't have been, and is in the middle of a book deal scandal, what more is needed to get this guy out?

I did nothing yet the U.S. Attorney investigated me finally saying there was not enough evidence to indict me, so I am clean as a new born baby. That is after they are washed and all the blood and whatever else is off them before being put in the nursery.