Individuals Illegally Sold 16 Firearms, Including 4 Assault Weapons, 11 High-Capacity Ammunition Feeding Devices, Hundreds of Rounds of Ammunition, and Heroin
Latest Bust in AG’s Efforts to Crack Down on Gun Traffickers, Take Illegal Guns Off of New York’s Streets
New York Attorney General Letitia James and the New York Strike Force announced a 107-count indictment, charging five individuals for their roles in a gun trafficking operation that illegally sold 16 firearms in the Bronx. The indictment — unsealed in Bronx County Supreme Court today — charges Luis Alsina, Michael Alsina, Miguel Rodriguez, Josue Pagan-Adorno, and Rafael Cruz with trafficking numerous assault weapons, semiautomatic pistols, revolvers, 11 high-capacity ammunition feeding devices, and more than three hundred rounds of ammunition. The indictment additionally charges Luis Alsina and Michael Alsina with various counts pertaining to the sale of approximately 250 grams of heroin.
“Let these arrests serve as a loud and clear message: there is zero tolerance for gun trafficking in New York,” said Attorney General Letitia James. “These five individuals allegedly made a business of flooding our communities with dangerous weapons - including assault weapons -and drugs, putting our city in harm’s way. I thank our partners in law enforcement for their invaluable support and for their help to ensure the safety of all New Yorkers.” 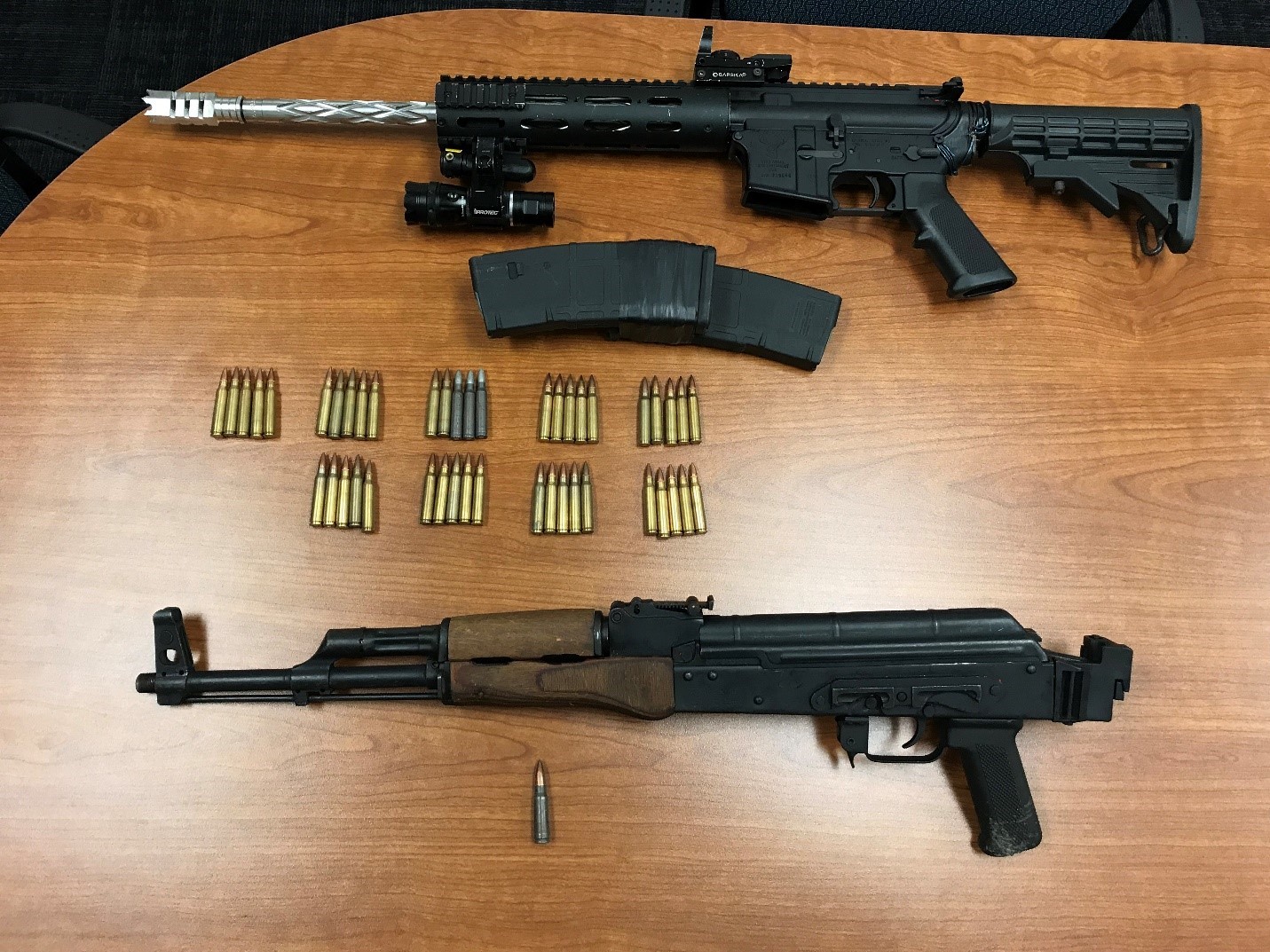 Some of the weapons and rounds of ammunition recovered through this gun trafficking operation.
This taked own was the result of a joint investigation between the Attorney General’s Organized Crime Task Force (OCTF), the New York Drug Enforcement Task Force, and the New York Strike Force — a crime-fighting unit comprising federal, state, and local law enforcement agencies, supported by the Organized Crime Drug Enforcement Task Force and the New York/New Jersey High Intensity Drug Trafficking Area.
The investigation, dubbed “Operation Iron Empire,” included the use of physical surveillance, electronic surveillance, and undercover operations. During the course of the recorded transactions, the defendants repeatedly referenced their ability to obtain guns from Pennsylvania and bring them into New York to be sold.
The five defendants were charged with Criminal Sale of a Firearm, Criminal Possession of a Weapon, and Conspiracy for their participation in the illegal gun trafficking operation. Luis Alsina and Michael Alsina were also charged with Criminal Sale of a Controlled Substance and Criminal Possession of a Controlled Substance, as well as Conspiracy for their participation in an illegal heroin distribution scheme.
According to the indictment, Michael Alsina acted as a broker between his firearms suppliers and undercover officers, to whom he sold firearms and/or ammunition on ten occasions between June 22, 2019 and November 12, 2019. Luis Alsina provided the firearms and/or ammunition to Michael Alsina for seven of those ten sales and also sold firearms directly to undercover officers on three other occasions from June 22, 2019 through December 27, 2019.  Rafael Cruz supplied two firearms for sales brokered by Michael Alsina, while Josue Pagan-Adorno and Miguel Rodriguez transported firearms for sale to undercover officers.
The indictment also alleges that Luis Alsina and Michael Alsina combined to sell approximately 250 grams of heroin to undercover officers on four occasions spanning from August 7, 2019 through September 5, 2019.
The investigation resulted in the recovery of the following firearms and ammunition from the defendants:

Operation Iron Empire is the latest example of Attorney General James’ commitment to cracking down on illegal gun trafficking rings and taking these weapons off our streets. Just last week, the Attorney General’s Office arrested and charged several individuals for their roles in a separate gun trafficking ring operating on Long Island. That investigation resulted in the seizure of 32 firearms, including assault weapons, 18 high-capacity ammunition feeding devices, and more than one thousand rounds of ammunition.
“We will not tolerate illegal firearms getting into the hands of criminals," said Bronx District Attorney Darcel D. Clark. "Fortunately an undercover detective intercepted these weapons before they could do harm. My Office has prosecuted many traffickers who bring firearms from out of state, but this case shows there is much more to be done. I am proud to be a partner with Attorney General James and our local, state and federal law enforcement agencies to combat the flow of illegal guns into my county.”
“It is a fact, illegal drug trafficking and gun violence threaten the lives of New Yorkers,” said DEA Special Agent in Charge Ray Donovan. “As a result of this investigation we have taken 16 firearms, four assault weapons, and five gun and/or drug traffickers off the streets of the Bronx. I commend our state, local, and federal counterparts whose diligent efforts resulted in these arrests and seizures.”
“This investigation uncovered a scheme to sell firearms illegally, without any regard for who might purchase the weapons or the intended use,” said New York State Police Superintendent Keith M. Corlett. “We have zero tolerance for those who willingly break the law while putting others in danger. I want to thank the Attorney General’s Office and our partners for their outstanding work.”
“This case highlights our continuing focus on keeping illegal firearms, and the threat they pose to the public, out of New York City,” said New York City Police Commissioner Dermot Shea. “I want to thank our NYPD investigators, and our federal and state partners, for working together to stop these defendants from allegedly selling guns and drugs on the streets of the Bronx.”
“The danger posed to our communities with the number of assault weapons, pistols and ammunition being trafficked through the Bronx is profound, and the risk to people’s lives was imminent,” said Peter C. Fitzhugh, Special Agent in Charge of HSI New York. “While guns continue to be bought and sold in the streets, HSI continues to work with our law enforcement partners to see that these guns are removed from neighborhoods and those involved in the trafficking are arrested and face prosecution for their actions.”
The Office of the Attorney General wishes to thank the members of the New York Drug Enforcement Task Force and the New York Strike Force for their partnership in this investigation. The New York Drug Enforcement Task Force comprises agents and officers of the U.S. Drug Enforcement Administration (DEA), New York State Police, and the New York City Police Department.
The New York Strike Force includes the New York Division of the DEA; the New York State Police; the New York City Police Department; Immigration and Customs Enforcement – Homeland Security Investigations; the U.S. Internal Revenue Service Criminal Investigation Division; the Bureau of Alcohol, Tobacco, Firearms and Explosives; the U.S. Customs and Border Protection; the U.S. Secret Service; the U.S. Marshals Service, the New York National Guard; the Clarkstown Police Department; the U.S. Coast Guard; the Port Washington Police Department; and the New York State Department of Corrections and Community Supervision.
The Office of the Attorney General also wishes to thank the Mt. Arlington, New Jersey Police Department for their valuable participation and assistance in this investigation.
The joint investigation with the DEA’s New York Field Division Organized Crime Drug Enforcement Strike Force was directed by OCTF Investigators Bradley Rutty, Angel Lopez, and Andrew Scala; with the assistance of the U.S. Army National Guard Counterdrug Task Force, and Supervising Investigator Paul Grzegorski, under the supervision of OCTF Assistant Chief John Sullivan and Deputy Chief Christopher Vasta. The Attorney General’s Investigations Division is led by Chief Oliver Pu-Folkes.
The charges against the defendants are merely accusations and the defendants are presumed innocent unless and until proven guilty. 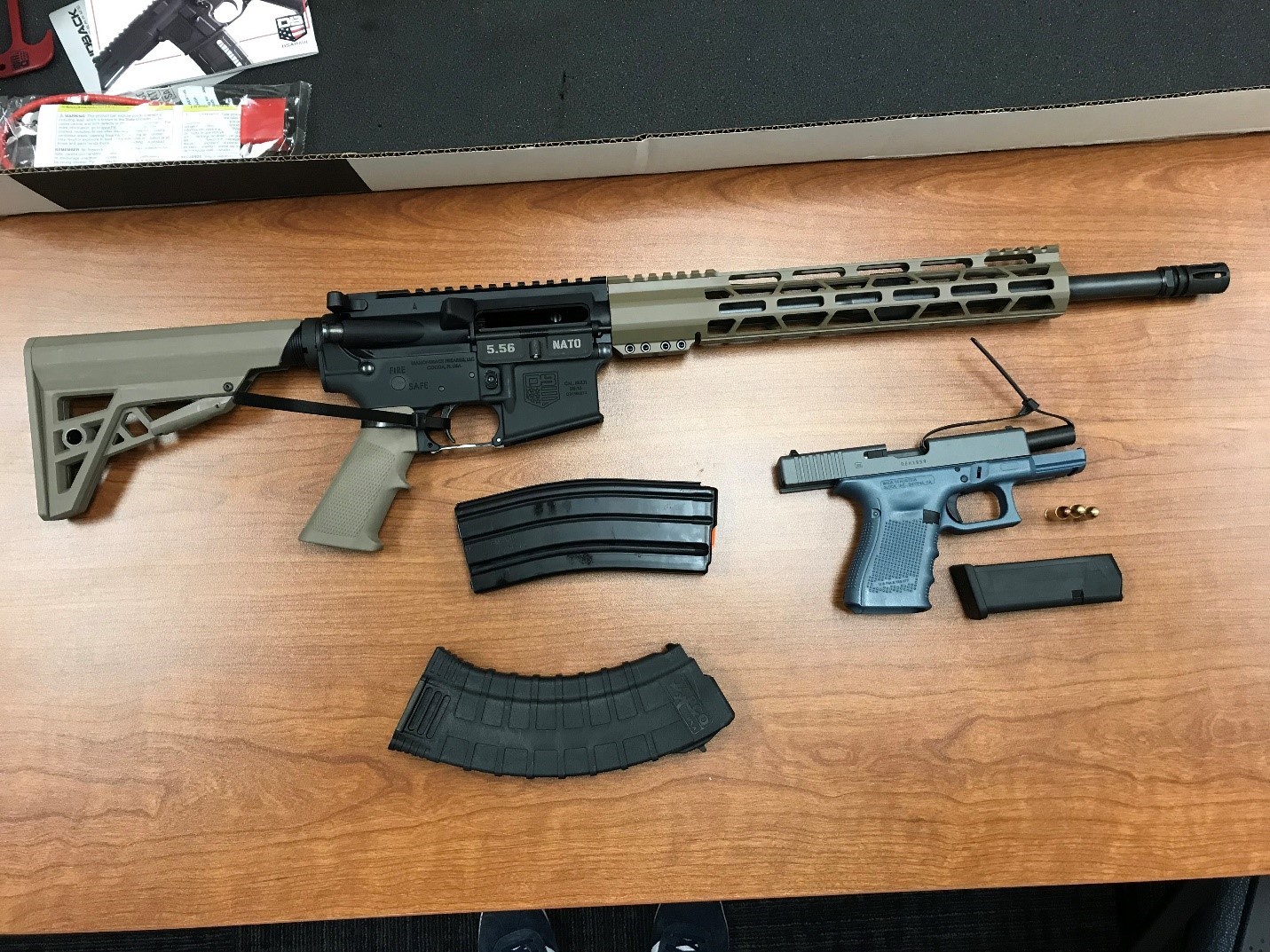 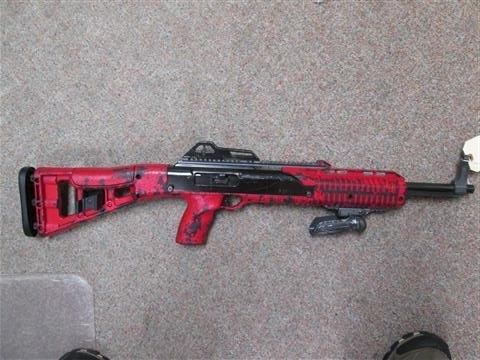 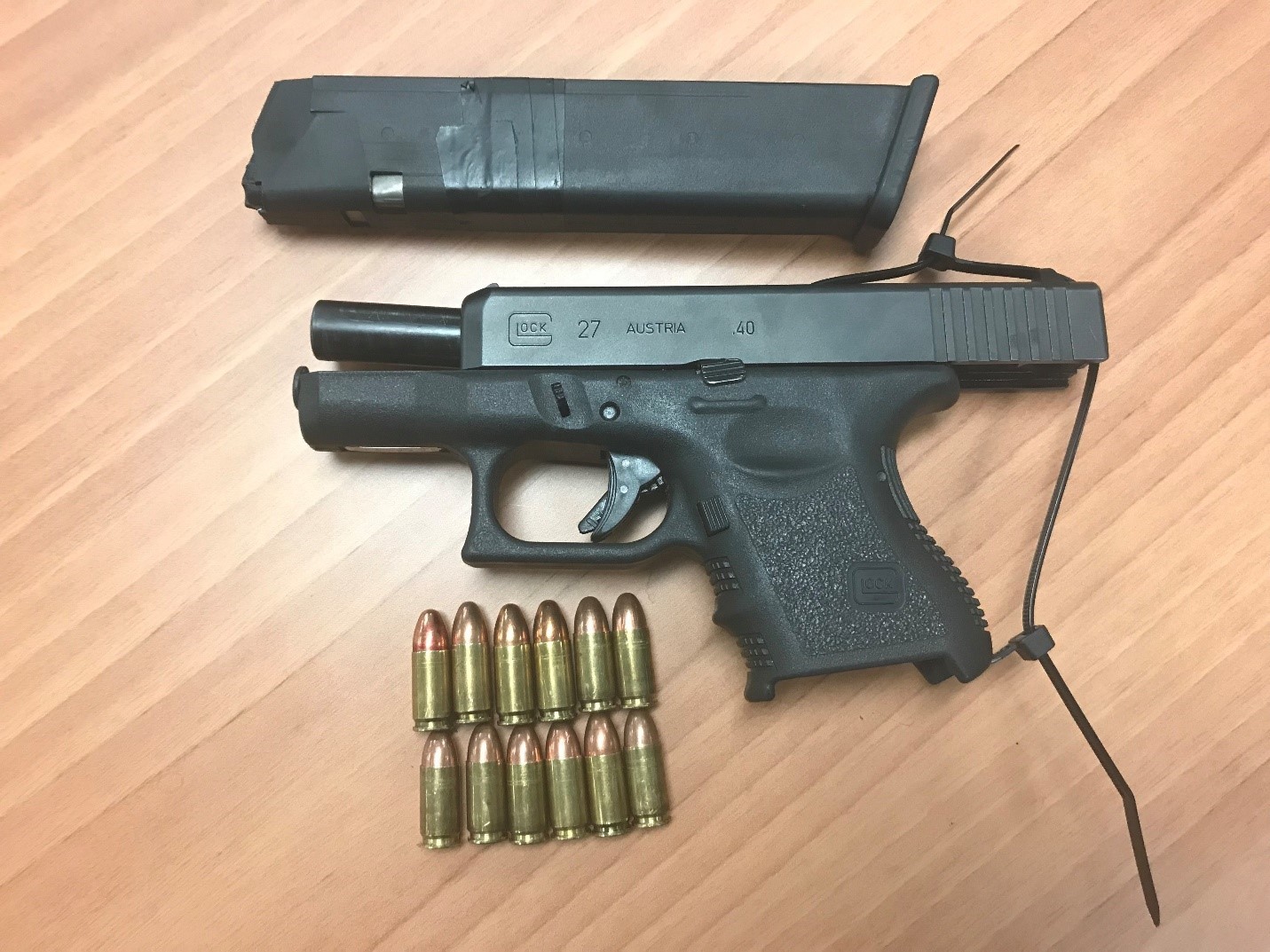