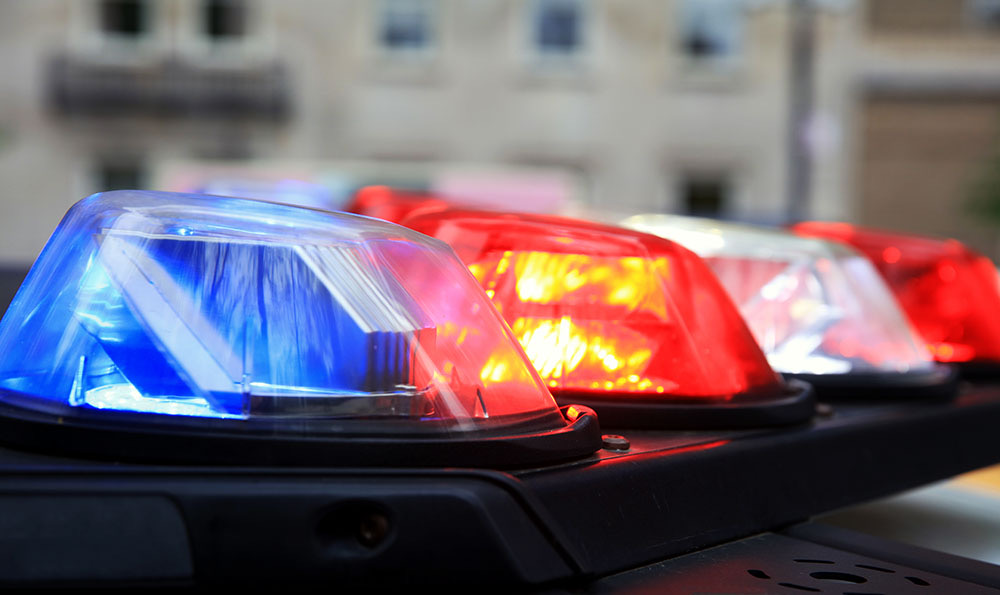 The New York City Comptroller’s Office released an audit that found that the New York Police Department (NYPD)’s progress on their latest civilianization effort, which aimed to hire civilians to perform administrative and other non-patrol functions being performed by police officers, was neither systematic nor timely. The audit, conducted during the prior administration, assessed the NYPD’s ongoing efforts to identify tasks and positions that can be civilianized, in order to lessen the need for uniformed police officers to fill those roles.

“Police officers are trained for challenging jobs on the streets of our city, yet far too often we rely on them to do tasks that they are not well-equipped to do, or that are not good uses of their training. Paying uniformed, armed police officers to perform administrative duties that could be handled by civilian employees wastes resources that could be better utilized to improve community safety for New Yorkers. I urge the Department to take a hard look at the findings of this audit and accelerate the civilianization process to make better use of our public safety resources,” said Comptroller Brad Lander.

Hiring civilians to perform duties currently handled by uniformed officers is a critical task for the NYPD. In its FY16 civilianization initiative, the Department set a goal of hiring civilians in 415 positions by the end of FY17, but did not fill them until March 31, 2019.  This audit reveals that the NYPD is behind on its own modest goals and timetables for getting officers off paperwork and on to patrol. Auditors found that, while the department has made efforts to civilianize positions, these efforts have not been systematic and have been delayed when compared to the NYPD’s own timetables.

Additionally, the audit revealed a lack of recordkeeping and transparency. The NYPD was unable to provide supporting data for the progress that was reported to the City Council and the data that was provided was not internally consistent. Moreover, the Department’s refusal to provide requested information, including a list and pay scale for employees, made it impossible to assess the savings that the NYPD had achieved, could have achieved, or could potentially achieve in the future through civilianization efforts.

Civilianization has long been a shared goal for the NYPD and the City to make better use of both time and money. A 2002 audit by the Office of the Comptroller estimated that civilianization could save the City approximately $24.5 million dollars annually.

Mayor Eric Adams, a long-time supporter of civilianization, made comments at a press conference on January 19, 2022 encouraging more efficient use of resources including reallocating uniformed police officers as a cost-saving measure.

Auditors recommend that the NYPD ensure it: