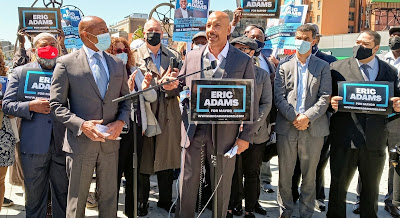 BP Diaz Jr.  told the story of when he was a young assemblyman from the South Bronx twenty-two years ago of a fatal shooting of a man in a hallway by police many times. He said it was Captain Adams who led 100 Black men to investigate the police shootings 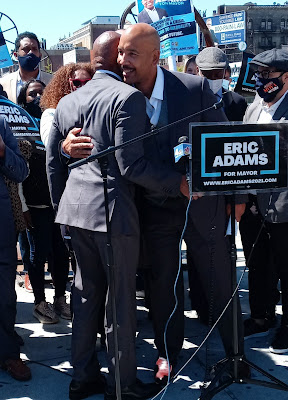 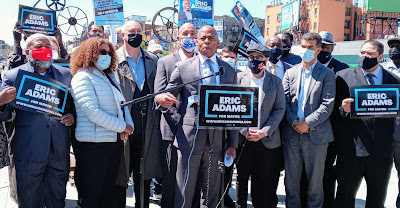 Mayoral candidate Eric Adams explains there are some candidates who are pretenders, and then there are candidates such as himself who get things done. 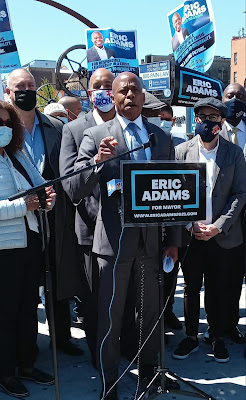