Investigation shows how the City, having suspended contracting rules early in the pandemic, ignored early warning signs and pre-paid $8.26 million for 130 ventilators that it never received

Comptroller recommends emergency procurement procedures to enable the City to quickly purchase what it needs, while reducing risks of waste and fraud 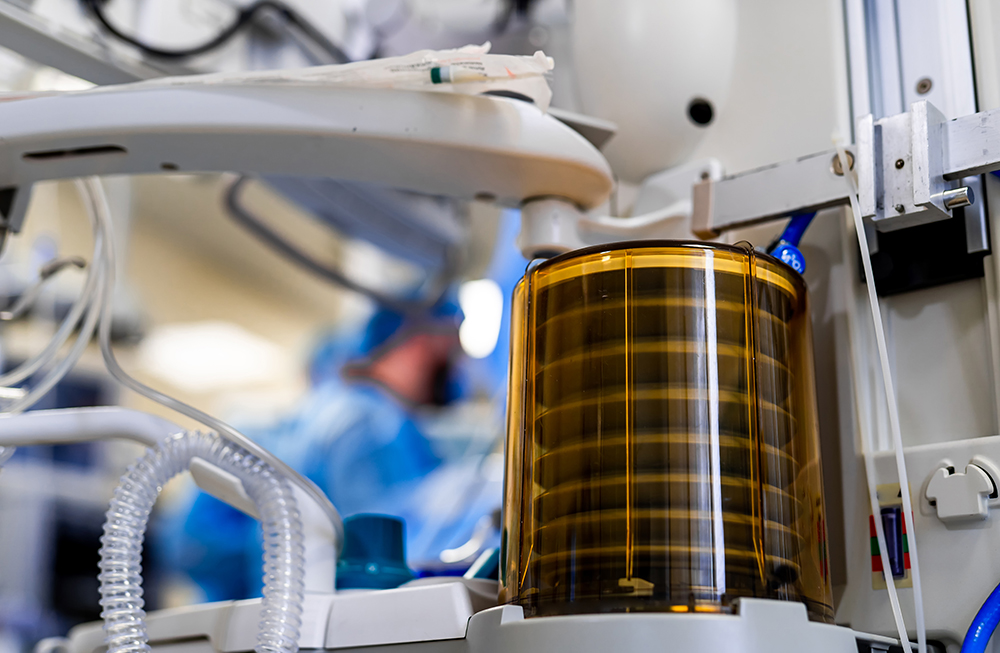 Today, New York City Comptroller Scott M. Stringer released the findings of an investigation into the City’s full prepayment of $8.26 million to Global Medical Supply Group LLC (Global) in an unsuccessful attempt to purchase 130 ventilators during the initial COVID-19 surge in March 2020. Comptroller Stringer’s investigation found that Global, a business formed less than two weeks before the City’s prepayment, never delivered any ventilators and, even after protracted negotiations and litigation, failed to return $1.86 million of City taxpayers’ money—nearly a quarter of the City’s payment.

“Our investigation found that the City lost nearly $2 million on lifesaving equipment that it never received,” said Comptroller Stringer. “I am again calling on the City to immediately restore City procurement rules to protect taxpayers from abuse by unreliable vendors and from costly mistakes. While the pandemic took us by surprise, there is no excuse not to learn from our misfires going forward. If we fail to heed these findings and take sensible measures to safeguard taxpayer dollars for the next emergency, then the City will once again let New Yorkers down.”

Comptroller Stringer’s investigation found that City procurement officials at the Department of Citywide Administrative Services (DCAS), Mayor’s Office of Contract Services (MOCS), and other agencies were able to arrange the prepayment of $8.26 million to Global 36 hours after receiving its unsolicited proposal—with no price competition, no goods delivered, no security, no meaningful assessment of Global’s business history and reliability, and no signed contract—because the Mayor had issued an emergency executive order suspending City procurement laws and rules for COVID-19-related purchases. Global sent much of the City’s money to a bank account in China maintained by Global’s supposed ventilator supplier—a trading company that exported shoes—compromising the City’s ability to trace and recoup the remainder of what it is owed through the U.S. legal system.

In this case, with key procurement safeguards removed, City employees—pressed to acquire scarce items quickly for emergency use—were extraordinarily vulnerable to exploitation by unscrupulous actors and to mistakes and omissions that the rules might have prevented.

Comptroller Stringer’s investigation of the City’s payment of $8,261,500 to Global revealed the following:

Comptroller Stringer recommended seven measures to enable the City to purchase what it needs to address emergencies, such as the COVID-19 pandemic, while mitigating the associated risks of fraud, waste, and abuse. The recommendations urge the City to:

Comptroller Stringer has repeatedly urged Mayor de Blasio to rescind Emergency Executive Order (EEO) 101, Section 2, which has suspended laws and regulations related to procurement in the City since March 17, 2020. Following two letters sent to the Administration in August and October of 2020 that yielded no response or action, Comptroller Stringer for the third time in March 2021 underscored the need to rescind the Mayor’s emergency suspension of procurement laws. The City Charter and the City’s Procurement Policy Board (PPB) Rules already provide for expedited emergency purchases but with safeguards and transparency mechanisms in place to protect the City’s interests. Under Mayor de Blasio’s emergency powers, the City has entered into 1,356 contracts totaling more than $6.1 billion in City funds since March 2020 without the crucial statutory oversight of the Comptroller’s Office.