110 Days and Counting Governor Hochul or is it Hochul-Cuomo 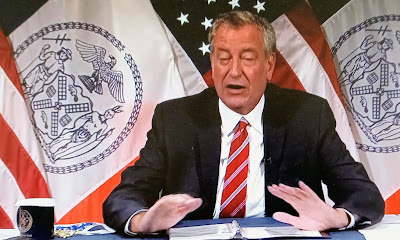 Look I don't care what Governor Kathy Hochul signed into law today, whatever it is called. 'Less is More or More is Less' bill. She has been the lieutenant Governor for seven years we did not hear a peep out of her about Riker's Island. Now that she will be running for Governor next year Kathy Hochul is full of comments and answers about New York's problems.