Sunday was the Annual Bronx Democratic County Barbecue and softball game at the Coop-City Field. Delicious food was set out for those who came, along with the traditional hot dogs and hamburgers that were grilled. Then it was off to the usually hard played softball game. Teams were decided on and it was Play ball. The game ended with the Stanley Schlein team beating the Jamaal Bailey/Carl Heastie team with a home run over the wall for a one run victory as it was the second and last ball that was brought. All then gathered by the clubhouse area where Bronx Democratic Party Leader State Senator Jamaal Bailey thanked all who came. Just about every Bronx elected official and most Bronx Democratic Party officials were in attendance. 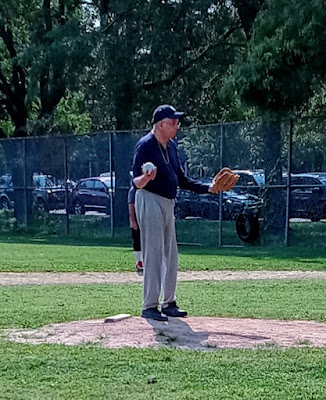 Stanley Schlein, the King of Bronx County organization, was almost unhittable when he was on the mound. 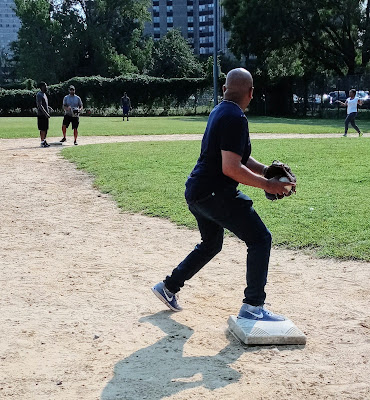 Assembly Speaker Carl Heastie, who only a few days earlier went one on one with former Knick star John Stark, plays the hot corner. He scooped up a ground ball, stepped on third, and threw to second to complete a double play. 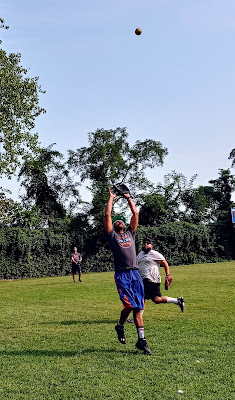 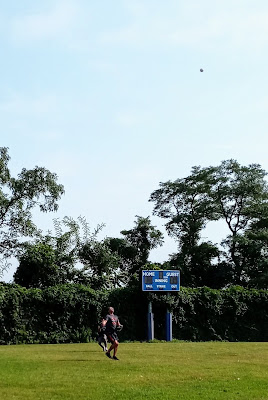 Councilman Oswald Feliz would catch this long flyball to the outfield. 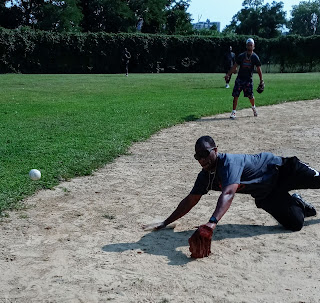 Not everyone would catch the ball, as this ball gets by this player. 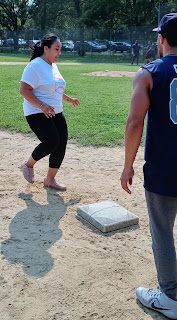 Presumed Councilwoman Amanda Frias advanced to third base after getting a hit. 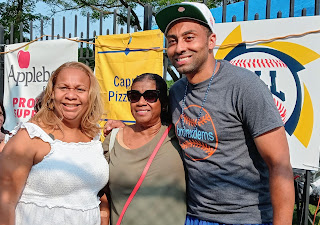 Public School Chancellor Porter stopped by to see how the event was going.

State senator Luis Sepulveda also stopped in to say hello during his bike ride around the Bronx. 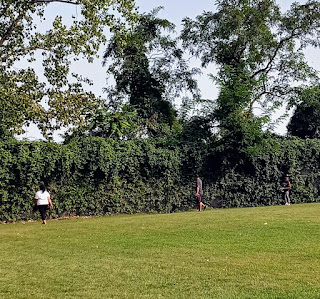 This home run over the wall ended the game, as Jamaal Bailey's Mets lost by one run to Stanley Schleins Bombers. 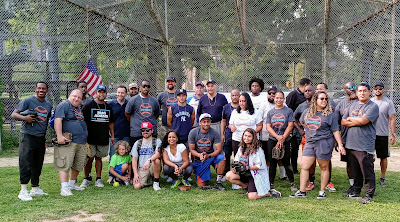 A group photo of both teams. 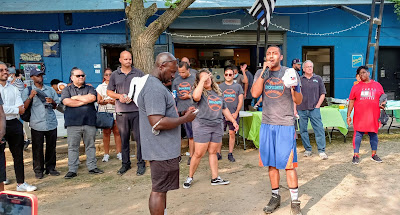