AG James Has Taken More Than 2,600 Firearms Out of Communities Since 2019

New York Attorney General Letitia James announced that 67 firearms were turned in to law enforcement at a gun buyback event in the Southern Tier hosted by her office and the Elmira Police Department. The Office of the Attorney General (OAG) accepts — with no questions asked — working and non-working, unloaded firearms in exchange for compensation on site. To date, Attorney General James has taken more than 2,600 firearms out of communities through gun buyback events and other efforts since taking office in 2019.

“Gun violence continues to endanger too many communities throughout New York,” said Attorney General James. “The first step to prevent this violence and stop any potential devastation is to get these dangerous weapons off our streets, and that’s exactly what we’re doing with these buyback events. The safety and wellbeing of New Yorkers is paramount, and I thank our partners in law enforcement for their invaluable support and collaboration on this vital program.” 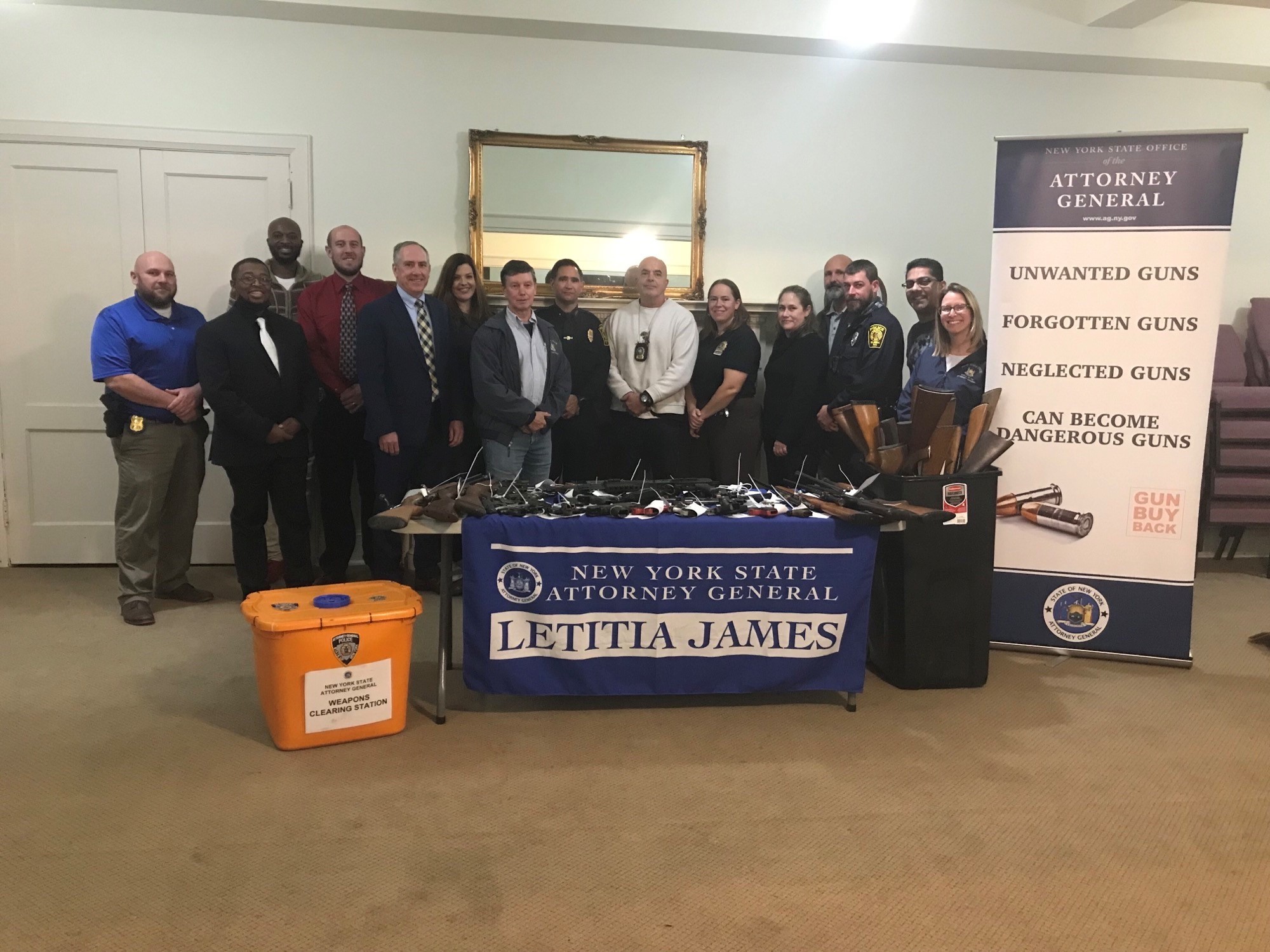 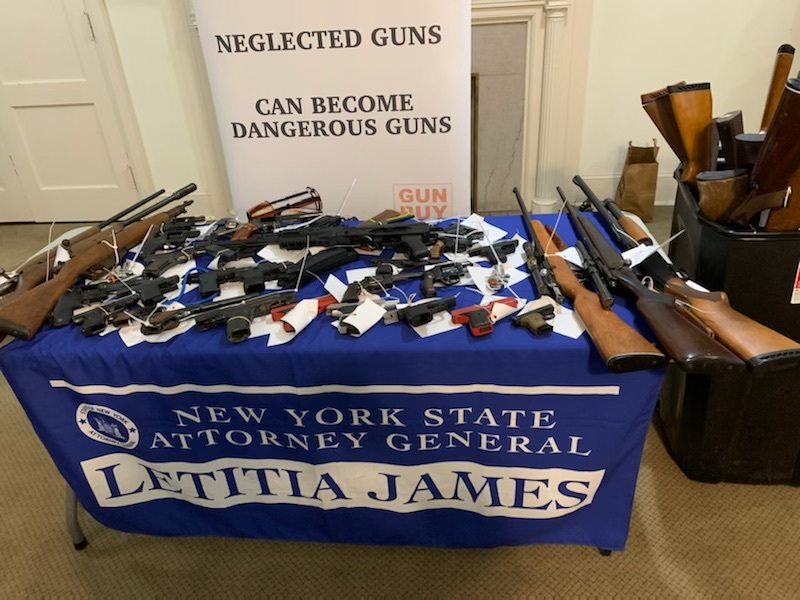