Other members of the Rendino team were Attorney General candidate Michael Henry, U.S. Senate candidate Aleksander Mici. 14th Congressional District candidate Pura H. Dejesus-Coniglio, 80th A.D. candidate Phyliss 'Tiz Nastasio, 81st A.D. candidate Kevin Pazmino, and 82nd A.D. candidate John Cerini. Congressman Zeldin  spoke about the Fight for Freedom, being a former member of the armed forces, he said that losing in the June primary and then the November General election was not an option. Zeldin added that people have crime as their number one issue, and that it seems that New York State has gone back to when crime was rampant in the 1980's. As governor he will change that. 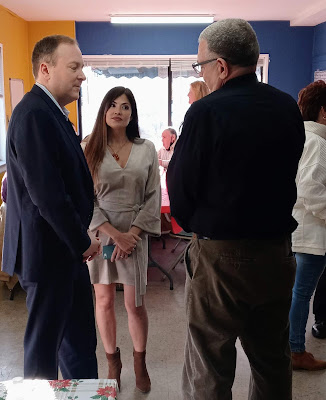 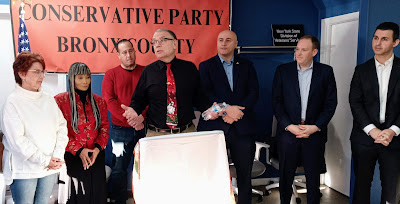 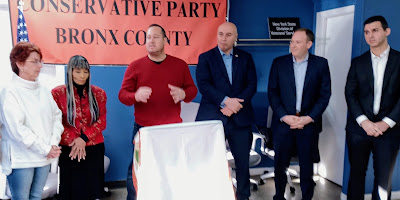 Bronx Republican Party Chair Michael Rendino announces his slate of candidates that will be also on the Bronx Conservative Party line. 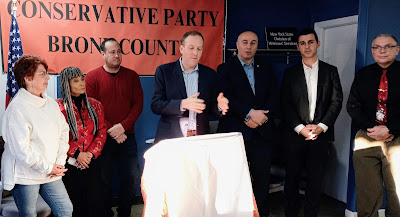 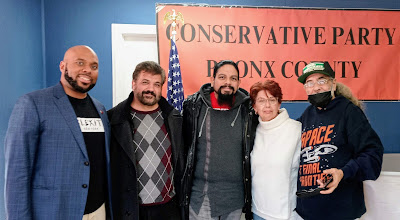