Permits Filed For 1985 Jerome Avenue In Morris Heights, The Bronx 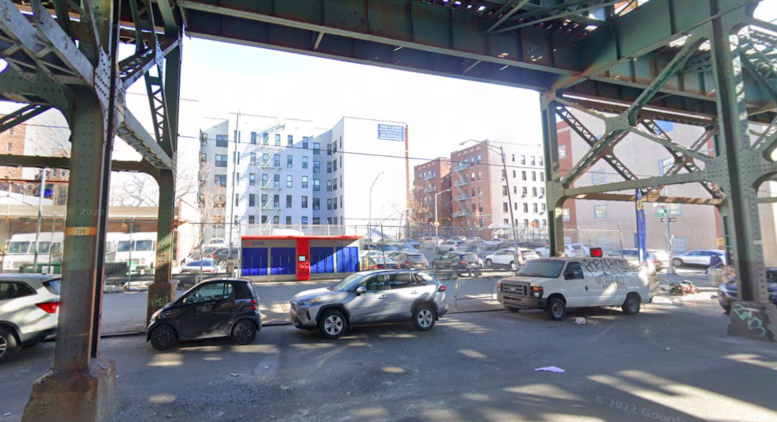 Permits have been filed for a seven-story mixed-use building at 1985 Jerome Avenue in Morris Heights, The Bronx. Located between West Burnside Avenue and West Tremont Avenue, the lot is steps from the Burnside Avenue subway station, serviced by the 4 train. Moris Yeroshalmi under the Yed LLC is listed as the owner behind the applications.

The proposed 70-foot-tall development will yield 41,759 square feet, with 38,620 square feet designated for residential space and 3,139 square feet for commercial space. The building will have 56 residences, most likely rentals based on the average unit scope of 689 square feet. The concrete-based structure will also have a cellar and a 30-foot-long rear yard.

ARC Architecture + Design Studio is listed as the architect of record.

Demolition permits were filed in March for the parking lot on the site. An estimated completion date has not been announced.