Permits Filed For 3029 Godwin Terrace In Kingsbridge, The Bronx 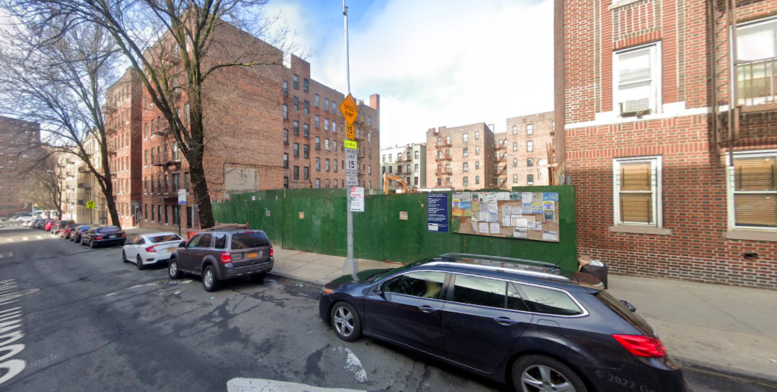 Permits have been filed for a five-story mixed-use building at 3029 Godwin Terrace in Kingsbridge, The Bronx. Located between West 230th and West 231st Streets, the lot is one block from the 231st Street subway station, serviced by the 1 train. Galaxy GC Group is listed as the owner behind the applications.

The proposed 70-foot-tall development will yield 24,263 square feet, with 20,613 square feet designated for residential space and 3,650 square feet for community facility space. The building will have 24 residences, most likely rentals based on the average unit scope of 858 square feet. The concrete-based structure will also have a cellar, a 35-foot-long rear yard, and 12 open parking spaces.

Jonathan Kirschenfeld Architect is listed as the architect of record.