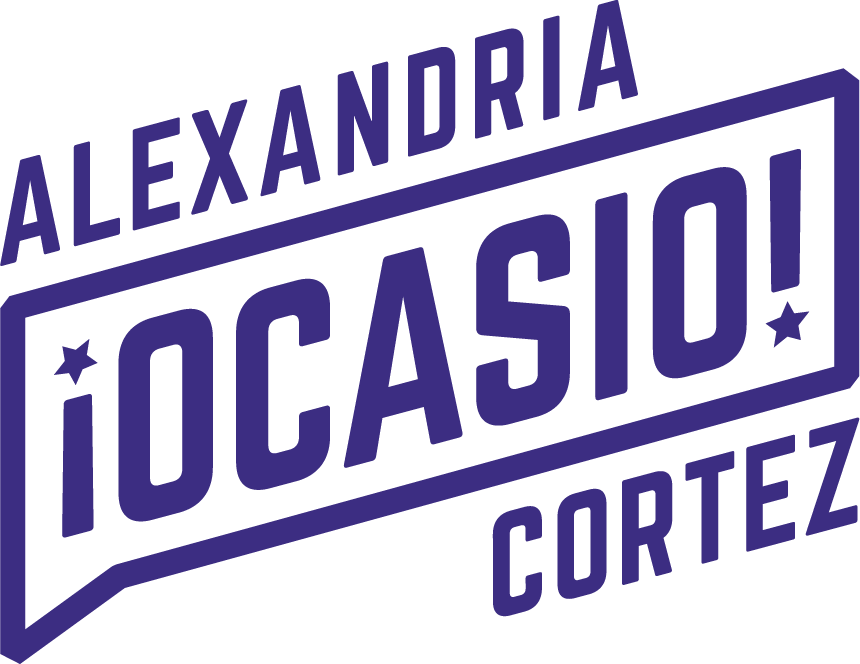 Rep. Alexandria Ocasio-Cortez released the following statement after Gov. Hochul denied a repowering permit for an NRG fracked gas power plant in Astoria:
“Today, we are so grateful to the community leaders, organizers, volunteers from around the country, and the residents of western Queens and The Bronx who did not back down from the fossil fuel industry and said to NRG and the state: we will not compromise our air, we will not compromise our water, and we will create a more sustainable way of life to pass along to our kids. We thank Governor Hochul for hearing their voices, and for taking the necessary steps to prevent further investment in this unsustainable infrastructure in Queens.”
Rep. Ocasio-Cortez’s campaign team led a grassroots canvassing effort to raise awareness of NRG’s proposal to the ‘peaker’ plant in Astoria, which would have impacted air quality for much of western Queens and the Congresswoman’s district. Team AOC trained 619 volunteers in deep canvassing, and went on to knock over 3,000 doors and make over 160,000 phone calls to residents about the Green New Deal and the power plant. From this outreach, the campaign found that the vast majority of NY-14 residents were opposed to the power plant (68% opposed, 22% needed more info). Online, Team AOC shared information on how to take action and participate in the public comment period for the proposal.