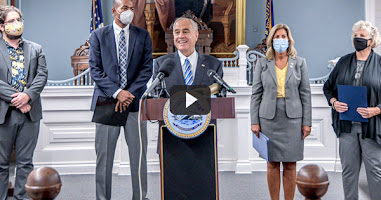 The State has made progress in making high-speed connections available to New Yorkers, but more than one million households do not have access or a subscription to home broadband services, according to a report released by State Comptroller DiNapoli.Reliable, high-speed internet is a necessity to effectively work, communicate and learn in our society. This was made crystal clear during the COVID-19 pandemic when millions of New Yorkers turned their homes into schools and workplaces. There is still a digital divide in rural parts of the state and for low-income New Yorkers who don’t have access or are unable to afford a home subscription. One in three New York households earning less than $20,000 don’t have a home subscription. 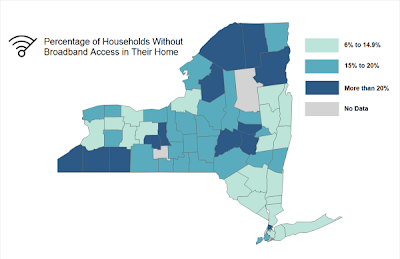